Omnicom's operating margin (operating income divided by revenue) increased to 13% in 2006 from 12.8% in 2005. Omnicom said in its 10-K annual-report filing in February 2007: "We expect that we will be able to maintain operating margins at 2006 levels and we will continue to pursue a strategy of optimizing our operating margins and maintaining a high level of investment in our people and our businesses."

New business: Omnicom in 2006 had a loss of $90 million in reported net new billings, reflecting about $3 billion in account wins and $3.1 billion in account losses, according to the tally of Bear, Stearns & Co. analyst Alexia Quadrani. It scored fourth among the six ad holding companies ranked by Bear Stearns.

Bear Stearns aggregates account shifts reported in media, but it doesn't claim its new-business tally is all-inclusive, particularly in marketing services and outside the U.S. and U.K. Omnicom, for its part, said it had 2006 worldwide net new business of $4.2 billion to $4.3 billion. Commenting on 2006 net new business, CFO Randall Weisenburger in February 2007 said: "It was a very solid year."

Omnicom in 2006 generated 3.6% or $410 million in revenue from its largest client, DaimlerChrysler, which drew on work from more than 100 Omnicom agencies. Omnicom shops have worked with DaimlerChrysler units since 1926, when Chrysler hired ad agency Ross Roy (now folded into BBDO). After Daimler bought Chrysler Corp. in 1998, the Chrysler Group consolidated at Omnicom in 2000. In February 2007, DaimlerChrysler said it was reviewing strategic options for Chrysler Group, raising sale speculation; in April 2007, the parent said it was in talks with "potential partners" for Chrysler.

In 2006, Omnicom pulled in 42.8% of revenue from traditional media advertising. The rest came from a mix of marketing services: Customer relationship management accounted for about 35.9%; specialty communications generated 11.2%; public relations represented 10.1%.

Omnicom made 16 acquisitions in 2006 and made additional investments in some companies where it had an ownership stake. Amount paid in 2006: $152.8 million. Omnicom also paid $158.6 million in earn-outs for deals done in earlier years. So in total, Omnicom in 2006 paid $311.4 million in cash, stock and assumption of liabilities.

Mr. Wren told Ad Age in January 2007 that the company planned to build up operations in China and India in 2007, "the only two markets we don't have leadership parity with the best of my competitors."

Omnicom did several China deals in 2006. In June 2006, it partnered with Citic Group, a Chinese state-owned conglomerate with interests in construction, satellite communications, energy, manufacturing and financial industries as well as an advertising unit.

Omnicom said the first phase of that partnership would be formation of an ad agency, DDB Guoan Communications Beijing Co., created by the merger of DDB China and Beijing Guoan Advertising Corp. Beijing Guoan Advertising ranked among China's top 10 agencies in revenue. Omnicom ended up with a majority stake in DDB Guoan. When it teamed with Omnicom, Citic Guoan ended a long-standing alliance with WPP's Grey Worldwide.

Omnicom also made a move in India: In mid-2006, it struck a deal to buy a majority of Gotocustomer Services, New Delhi, a provider of field and retail marketing services to national and multinational clients across India from its eight offices in the country. Gotocustomer became part of Diversified Agency Services (DAS), which oversees Omnicom's marketing-services holdings.

Omnicom in November 2006 bought a majority stake in 180 Communications, a hot creative shop that shared the Adidas account with Omnicom's TBWA Worldwide. 180, based in Amsterdam, employed more than 100 people from more than 25 countries. 180's other clients included Amstel, Motorola, Omega Watches and Sony. Sony Electronics in the U.S. hired 180 to work with Omnicom's BBDO, New York, on its account; 180 opened a Los Angeles office in January 2007 to serve Sony.

In fourth quarter 2006, Omnicom also bought BBL-HFM, a full-service agency in The Hague, which merged with a TBWA Worldwide shop to create HFM Bovaco; Flamingo International, a market research company with offices in London, San Francisco and Singapore, and now a DAS agency; and Weapon 7, a digital interactive TV consulting agency operating in Europe and the U.K. and now part of Omnicom's Zulu Group in the U.K.

Omnicom in 2006 acquired in the third quarter: Go Productions, a meetings and trade-show firm based in Atlanta with offices in Los Angeles (now part of Radiate Group's auto group); Rodgers Townsend, a St. Louis full-service agency; and Colangelo Synergy Marketing, a sales promotion office with shops in Darien, Conn., and Chicago.

The arrival of internet-delivered video on the nation's TV sets was the object of a venture struck in September 2006 between Intel Corp. and Omnicom Media Group.

Intel was working on software and chip installation into TV sets to make them accessible for downloading video programming from the web. OMG was developing templates with Intel for ads that had interactive features and usage-measurement features typical of web ads.

In 2006, Omnicom disposed of a U.S.-based healthcare business and several small businesses.

Omnicom in first quarter 2005 sold its 55% stake in SafirRosetti, an investigative and security firm run by Howard Safir, a former New York City police commissioner and a friend of Mr. Wren. SafirRosetti then was acquired in May 2006 for $15.3 million by GlobalOptions Group, another security firm. SafirRosetti in 2004 had a $2.4 million net loss on revenue of $9.4 million. In 2005, it made $255,140 on revenue of $11.9 million. 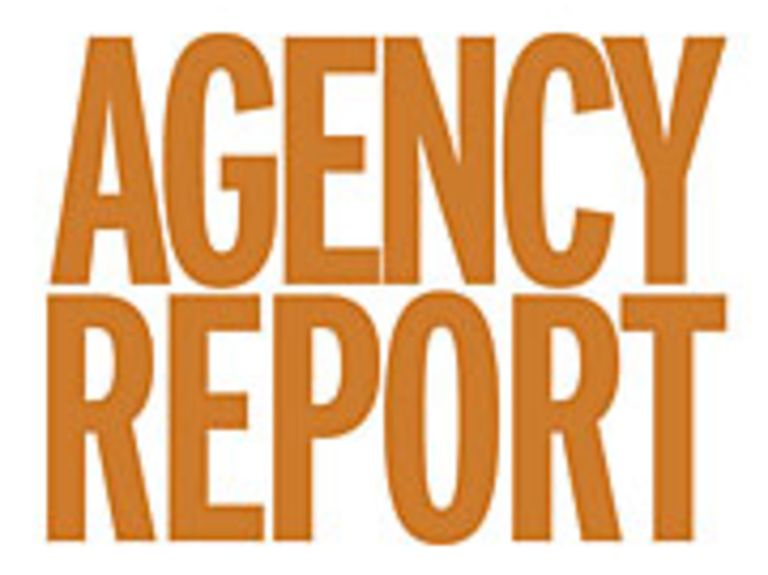