READ THIS NEXT
Bradley Johnson

How many Mountain Dews does it take to become addicted?

Hold on - are you saying a beverage that makes you delusional enough to believe you can skate the Grand Canyon might be illicit?

What would the Michael Jordan signature condom be called and where would it be made?

The Triangle Offense with Prevent D is made by nonunion elves in a hollow tree.

Could you beat Tiger Woods in a round of golf if he had to play with a croquet mallet?

No, but I could probably take Evelyn Wood.

What movie should Tony the Tiger have been in?

I think Steve Martin pointed out Tony was in Ang Lee's latest, but he lost billing because he spent all his screen time crouching.

Devise a hip, catchy new name for the Partnership for a Drug-Free America.

Weed-B-Gone. No wait, that's taken. Maybe Don't Do The Dew.

Invent a drink named after the Bush girls and give us the recipe.

If Mr. Whipple had a wife, what would her name be?

Hey, fun is fun, but let's not make it personal, OK? 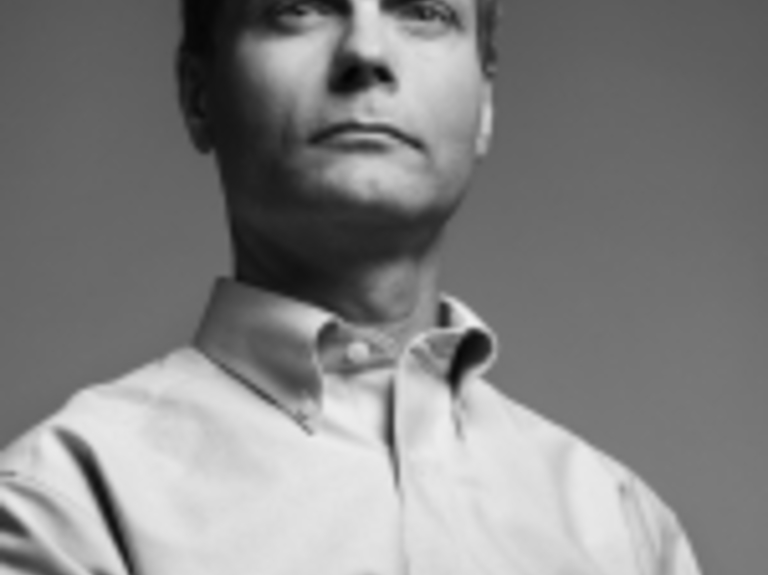 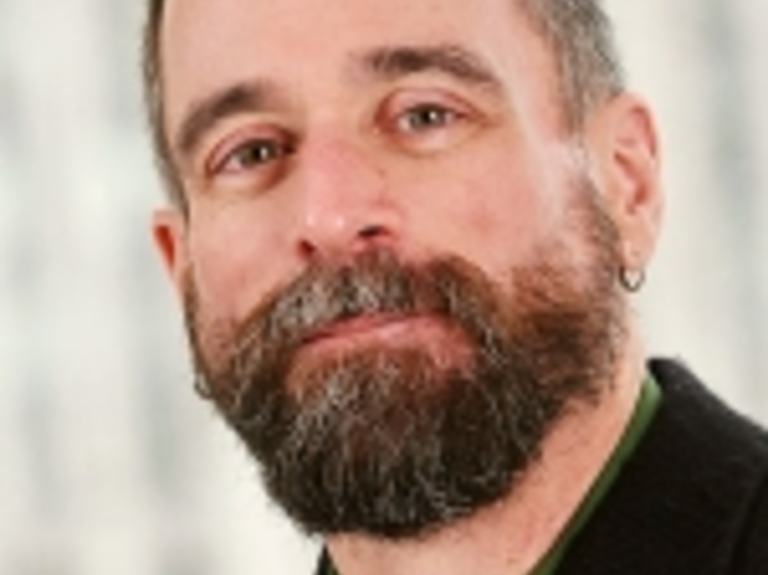