Advertising and related services cut 900 jobs in May, but that is far below the 38,500 ad jobs lost in April
READ THIS NEXT
Ad Age Agency Report 2021 Questionnaire 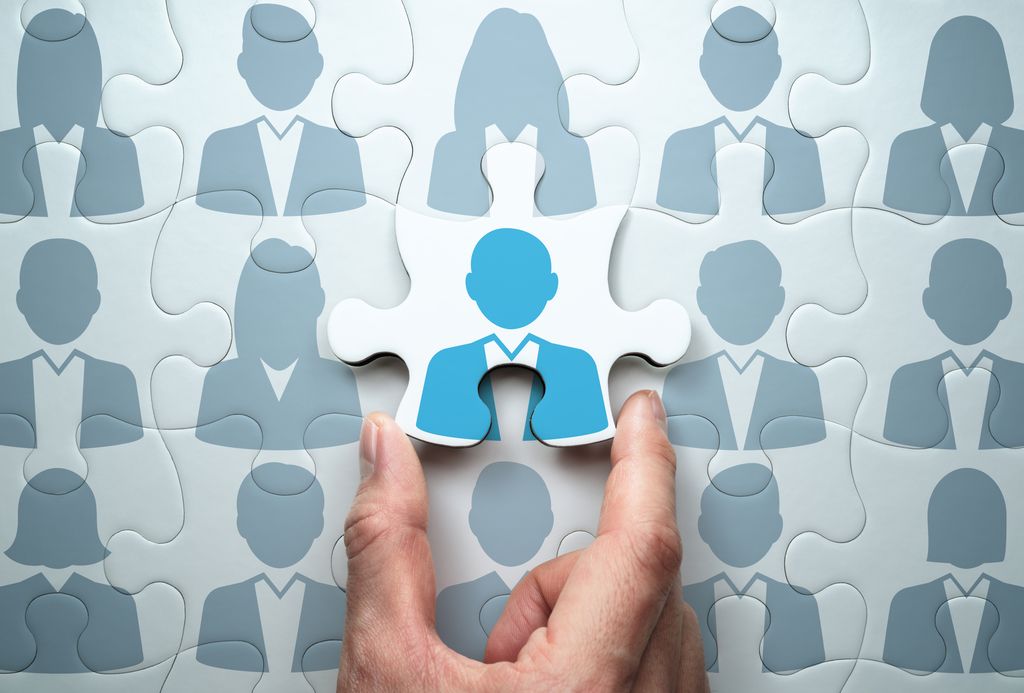 That’s still a negative number, but it stands as positive news after the ad industry shed 38,500 jobs in April and 3,700 jobs in March, according to today’s Bureau of Labor Statistics jobs report.

Job losses for March and April were upwardly revised from data released by BLS a month ago; preliminary BLS data at that time indicated advertising, public relations and related services employment fell by 36,400 jobs in April as the industry plunged into a deep COVID-induced recession.

Related articles
Ad business cut 36,400 jobs in April
Bradley Johnson
2019 was the weakest year for agency growth since the Great Recession. But the bad news is 2020
Bradley Johnson
Latest agency layoffs and furlough measures in response to the pandemic
Ad Age Staff

Today’s jobs report offers stark evidence of the losses sustained by ad agencies. BLS data show that ad agencies cut 10,000 jobs in April, with employment falling 4.8 percent to 197,100. Ad agency job figures have a one-month lag, so we won’t know May staffing for another month—and it’s possible we will see some stabilizing then.

As with ad agencies, there is a lag in media discipline jobs figures, so we won’t know May staffing for another month. But the April job figures suggest the digital divide is only growing in this downturn, with traditional media losing more ground to new media.

Today’s overall U.S. jobs report was far brighter than forecasters had expected, with jobs figures providing early evidence that the economy is starting to reopen.