Ad Age Datacenter compiled the 200 Leading National Advertisers by starting with the 400 largest advertisers based on 2015 U.S. measured-media ad spending. Ad Age pared that to 200 after adding in estimated unmeasured spending.

ABOUT MARKETER TREES 2016
Advertising Age's Datacenter produced Marketer Trees 2016 as an online database application with ad spending, brands, profiles, executives and agency rosters for the nation's 200 biggest advertisers. Ad Age Datacenter contacted the top 200 advertisers and their agencies in May and June 2016 to confirm and update information on executives and agency assignments.

Essentially, unmeasured spending is the difference between a company's measured media (from Kantar Media) and its total advertising and promotion costs (either reported by the company or estimated by Ad Age Datacenter). Ad Age weights a company's reported worldwide ad costs to reflect a U.S.-only percentage.

Ad Age Datacenter accounts for cooperative advertising allowances that product marketers give to retailers, adding co-op money to retailers' estimated net--that is, out of pocket--ad costs so as to rank retailers based on estimated gross ad costs (including co-op).

Figures for measured media, unmeasured spending and total U.S. ad spending for 2015 and 2014 are based on data collected and/or adjusted in 2016, so 2014 ad spending and rankings for a company and its brands may be different from the 2014 figures that appeared in the July 2015 report (LNA 2015).

Mergers and joint ventures
Brands and companies that a Leading National Advertiser had (as of June 2016) bought or divested are generally treated pro forma in this report as if completed deals had occurred at the beginning of the company's previous fiscal year (2014). Media spending for those brands or units generally is folded into or removed from the company for two consecutive years (2014 and 2015).

A Leading National Advertiser must own more than 50% of a product or unit for that product or unit's ad spending to be consolidated with the company in this report. 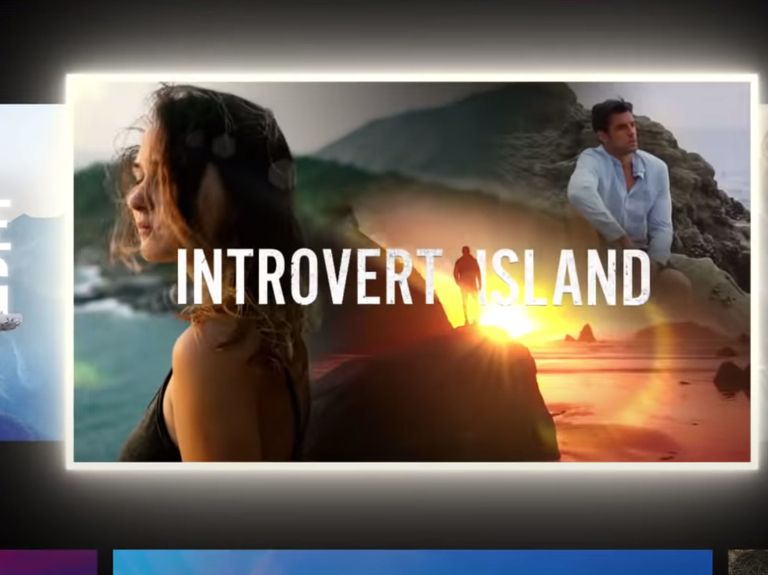 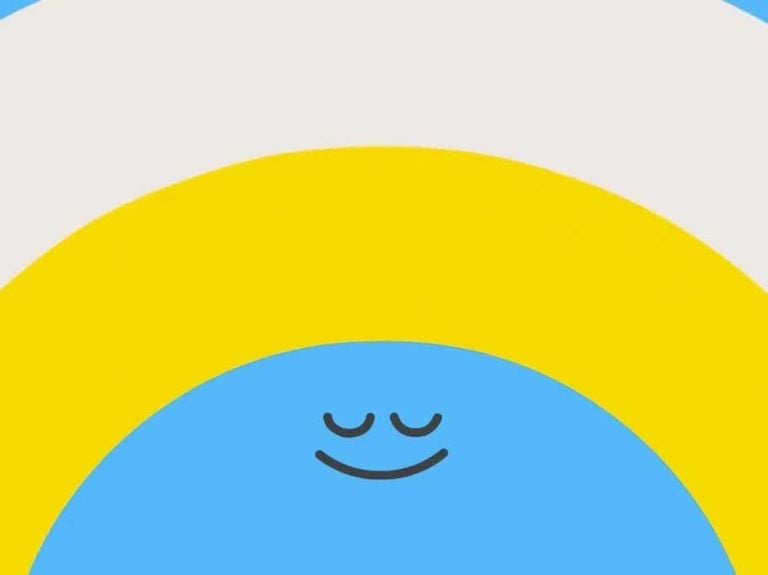 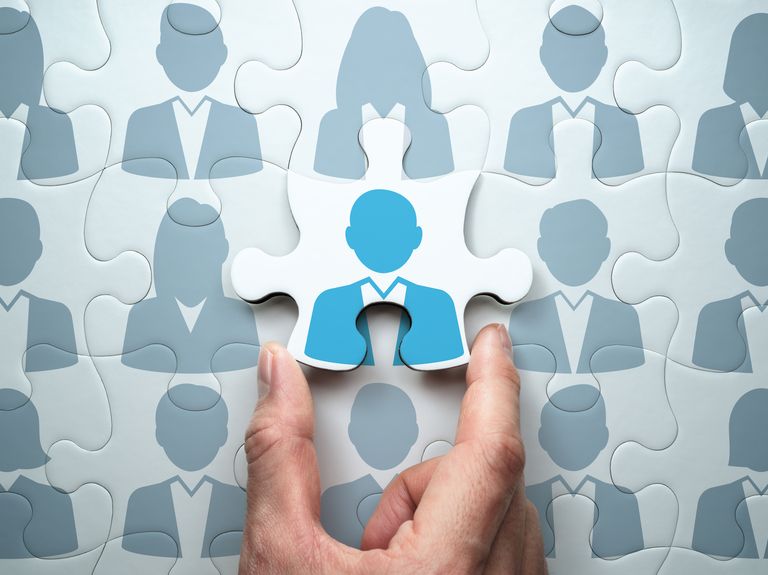 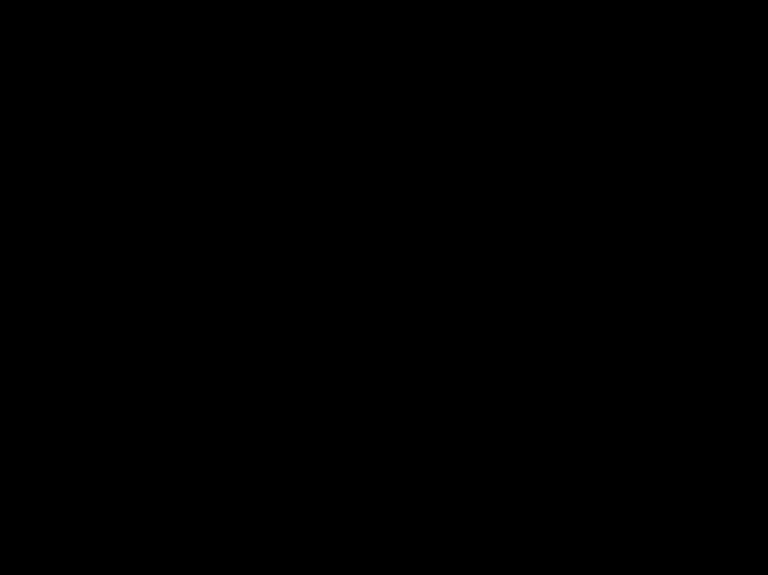 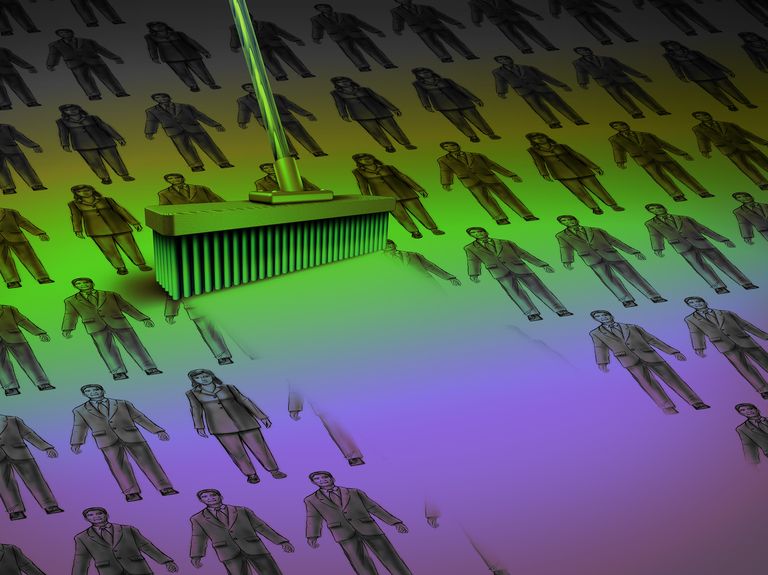 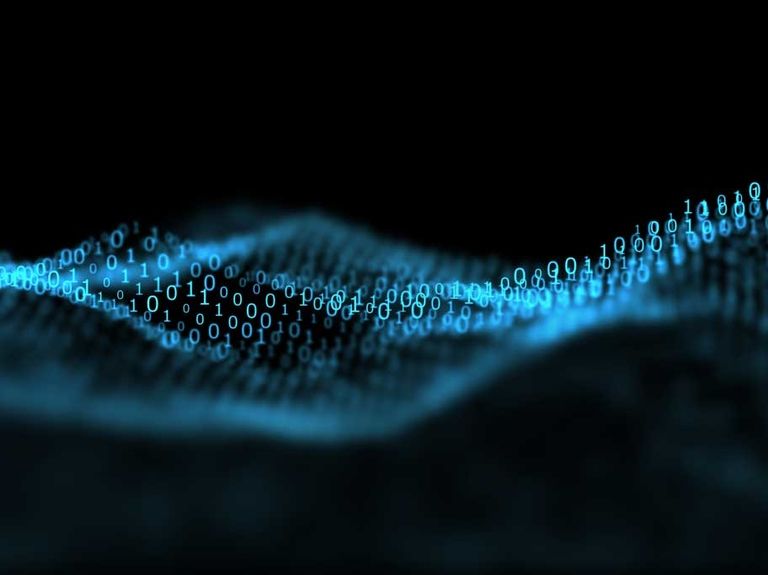