The must-see coronavirus data visualization, plus the math of modern-day recessions: Datacenter Weekly 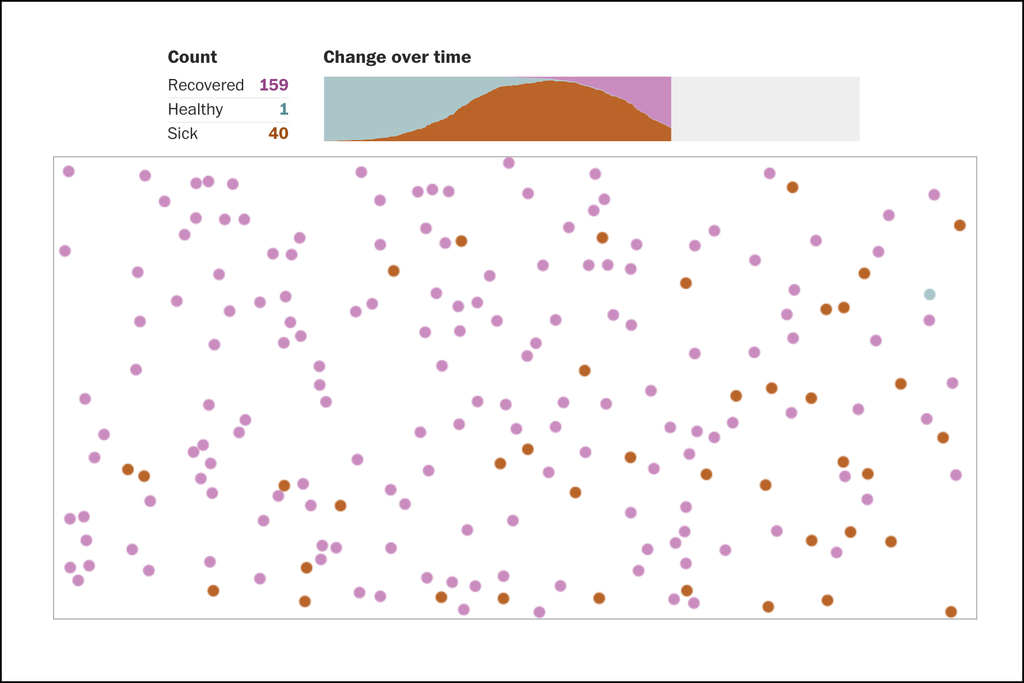 The barrage of stats surrounding the coronavirus pandemic can be overwhelming and difficult to parse. Every day, public health officials release frightening new numbers, and it’s hard to understand if any of the draconian measures being taken have any chance of success. And, actually,  it’s apparently still hard for some media consumers, who may be getting flawed and misleading information from various corners of the internet, to even understand why such measures aren’t a total overreaction.

That’s why we’re so appreciative of “Why outbreaks like coronavirus spread exponentially, and how to ‘flatten the curve,’” a series of data visualizations created by Harry Stevens of The Washington Post—and the best illustration we’ve seen yet of the logic behind “social distancing.”

Stevens has a job title, graphics reporter, that’s relatively new to journalism, and he only joined the Post in 2019. But what he’s done here feels urgent and essential, so please click through and take a look.

Stevens’ data viz is built around a theoretical infectious disease he dubs simulitis, and he represents the healthy, infected and recovered with bouncing-ball animations. As Stevens writes,

Simulitis is not covid-19, and these simulations vastly oversimplify the complexity of real life. Yet just as simulitis spread through the networks of bouncing balls on your screen, covid-19 is spreading through our human networks—through our countries, our towns, our workplaces, our families. And, like a ball bouncing across the screen, a single person’s behavior can cause ripple effects that touch faraway people.

In one crucial respect, though, these simulations are nothing like reality: Unlike simulitis, covid-19 can kill. ...

“If you want this to be more realistic,” Drew Harris [a population health researcher and assistant professor at The Thomas Jefferson University College of Public Health] said after seeing a preview of this story, “some of the dots should disappear.”

Down for the count

The current U.S. economic expansion began in June 2009 and is (was?) the longest expansion on record. It seems inevitable that economic effects of the coronavirus are pushing the U.S. and many other economies into recession.

S&P Global Economics on March 17 stated: “The severity of the blow from the coronavirus leads us to believe that the U.S. is entering recession—if not already in one.” IHS Markit on March 18 said: “The United States, Europe, and Japan are headed for recession. … A [U.S.]  recession will start in the second quarter.”

In a March 17 news release headlined, “Report Says The Global Recession Is Here,” S&P Global said: “As the coronavirus pandemic escalates and growth heads sharply lower against a backdrop of volatile markets and growing credit stress, S&P Global’s economists forecast a global recession this year. … [O]ur economists say they now estimate GDP growth in 2020 at just 1.0%-1.5%, with risks remaining firmly on the downside.”

But even if a recession has started or will start this year, the National Bureau of Economic Research, the independent private arbiter of U.S. business cycle dates, probably wouldn’t make its official declaration until months after the downturn began—most likely past the November election. So it is unlikely that President Trump will face definitive we-are-in-recession headlines during his reelection campaign.

Here’s a look at past recessions and when the National Bureau of Economic Research officially announced them:

Three of the 11 recessions in the post-World War II era began in presidential election years.

Start date of recessions that began in presidential election year:

Six of the 11 recessions in the post-World War II era have started the year after a presidential election.

Start date of recessions that began year after presidential election:

This section of Datacenter Weekly is intended to highlight upcoming data-centric events, but as we’ve noted the last two weeks, we’ve paused that “community calendar” function as the coronavirus crisis has escalated. For now, we’re directing your attention to Ad Age’s Coronavirus Industry Event Tracker for the latest word on canceled and rescheduled conferences and other get-togethers.

This week’s newsletter was compiled and written by Simon Dumenco and Bradley Johnson. 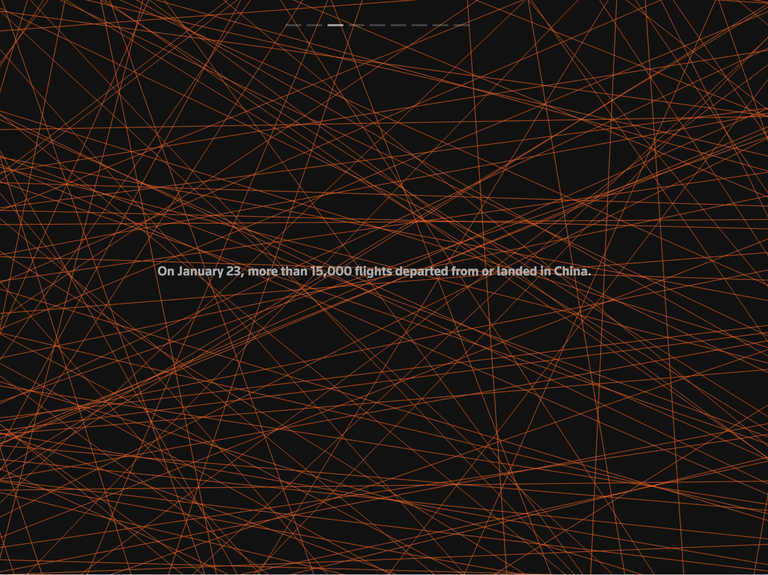 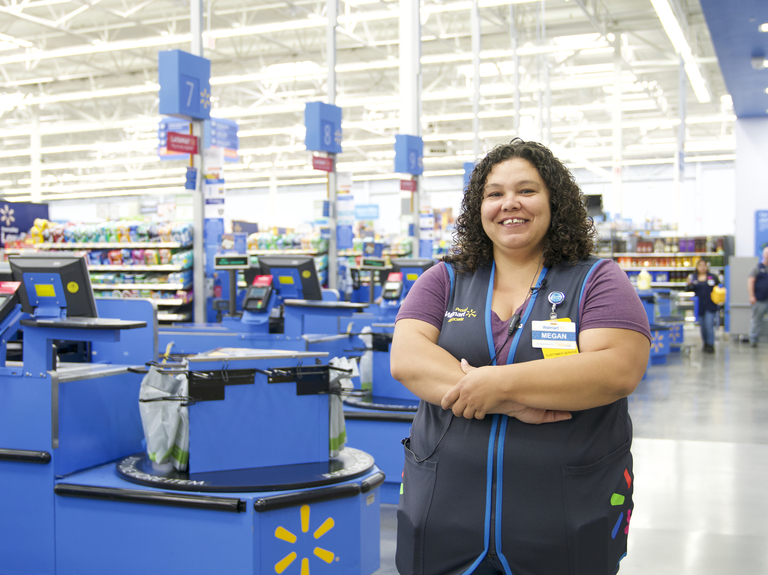 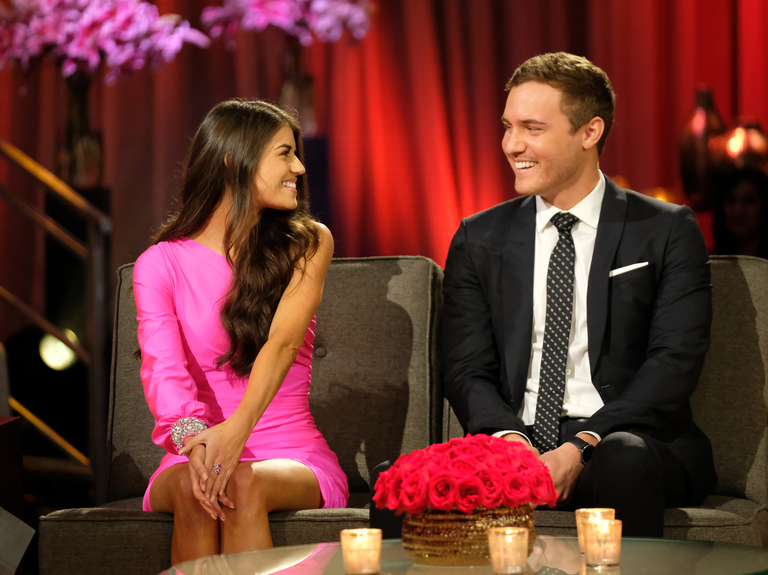 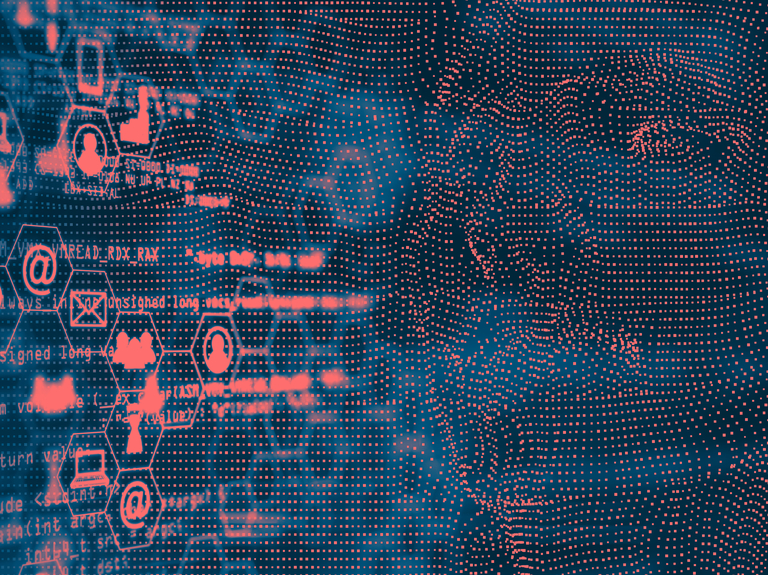 The real fate of your personal data, plus a deeper dive into digital video performance: Datacenter Weekly 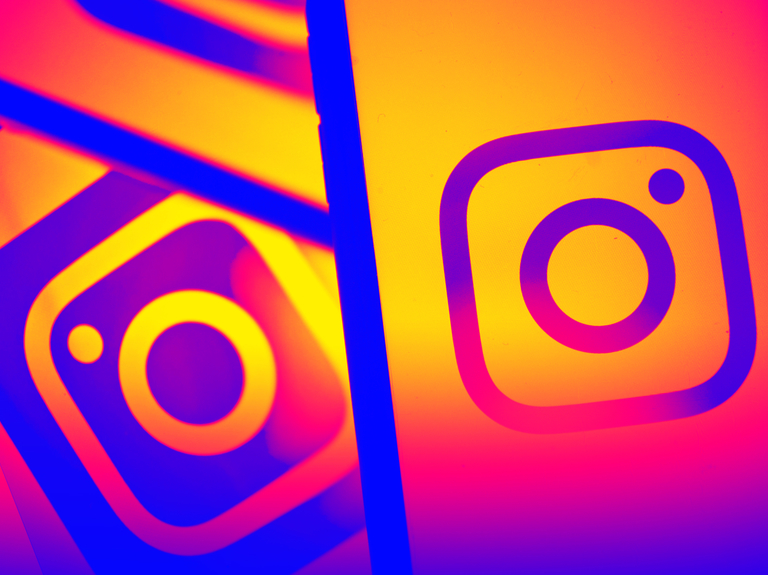 The No. 1 platform for influencer marketing, and why ‘micro’ and ‘nano’ beat ‘mega’ content creators 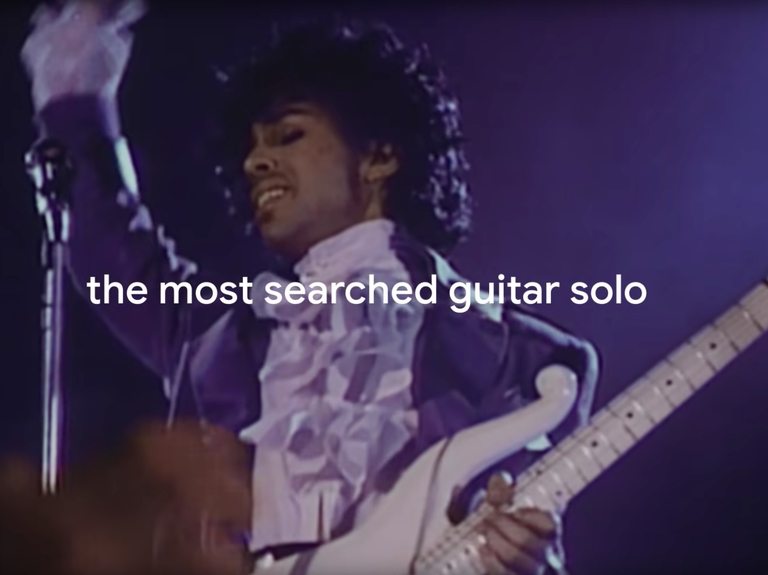 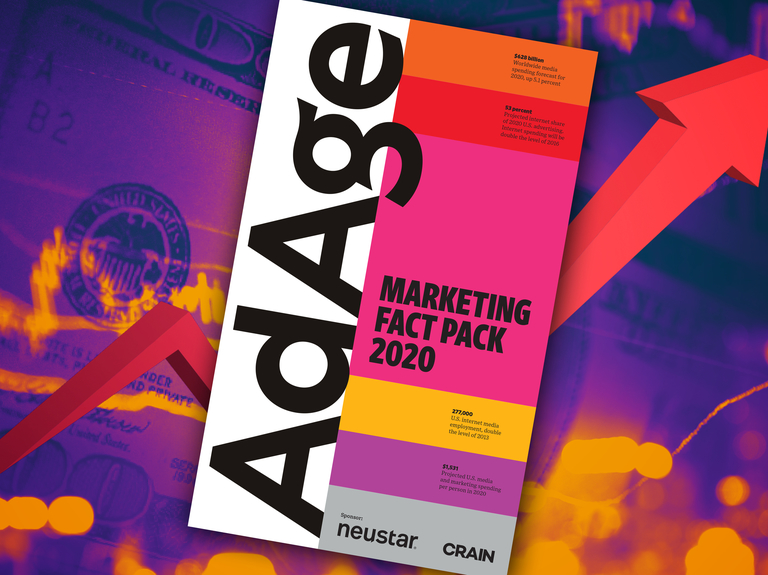 In a new milestone, the internet will account for half of ad spending in 2020