GroupM, Kantar and Other WPP Agencies Can Tap Facebook Audiences through Tighter Integration
READ THIS NEXT
Fresh from bankruptcy, Catalina has cash to back funny videos 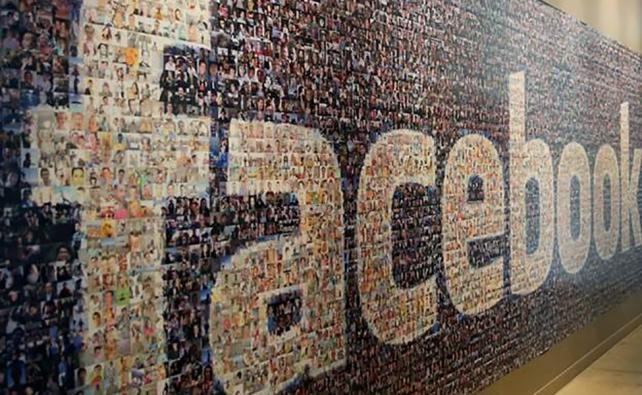 WPP, home to some of the world's top media and data-centric ad agencies including GroupM, Kantar and Wunderman's KBM Group, is now home to more expansive Facebook data than ever before. A multi-year partnership extension gives WPP direct integration to Facebook's vast user base, allowing its agencies to build their own complex segments based on their attitudinal, purchase, location and weather data for targeting in Facebook.

The deal also gives WPP new insights from Facebook topic data via a relationship with social data firm DataSift, and new ways to measure the long-term impact of Facebook marketing campaigns for brands.

So, rather than going to Facebook and asking to target its off-the-shelf segment of, say, golfers, WPP can use its own array of data to create a specialized segment, then directly access the Facebook platform to find those people and know before planning a campaign how many of them there are.

The company might combine purchase data from KBM with Kantar's attitudinal data and retail loyalty data from Kantar's Shopcom to build a segment of young people who buy mayonnaise but don't buy Hellmann's or Miracle Whip, for example.

"It's like having a USB port into Facebook," said Nick Nyhan, CEO of WPP's Data Alliance, a cross-company organization that oversees data relationships and access for all WPP agencies.

"We can get a reach number to tell us how much of a segment that we created is available in the Facebook universe before we buy it…. This is something we didn't have prior to execution [in the past]," said Mr. Nyhan. The system determines Facebook reach for a particular segment across mobile as well as online.

The relationship has afforded WPP access to Facebook offerings before they're widely available. For instance, the firm piloted the new topic data offering, which provides insights on what people discuss regarding certain subject matter, keywords or brands. Advertisers can't target directly against that information but they can use it for more insight into consumer sentiment regarding certain topics.

WPP is able to run queries on the topic data associated with all 1.4 billion Facebook users -- those who post publicly or choose to keep their posts closed to non-friends. However, according to Mr. Nyhan, "You can't get down to an individual level. They're being clever about how they cordon off aspects of their data viewability…. It's almost like being able to see across the entire ocean but a foot down, not very deep."

Facebook allows WPP to use its Kantar Worldpanel market and analytics data to measure total sales over time resulting from ads on the social network. The campaign measurement system will work similarly to the one Facebook has in place with Datalogix, which links Facebook ad exposure to in-store sales, but, said Mr. Nyhan, employing the Worldpanel data will give a measure over an extended period rather than serving as a gauge of direct response.

Overall, he said, the integration "removes many steps of a process across multiple channels -- it's ease of operations."