Content streaming, particularly music listening, can be used as a proxy for other consumer behavior, and companies like Spotify and GroupM are aiming to profit from that. As part of a multi-year data and research partnership between GroupM parent WPP and Spotify, the firms came together to study streaming media consumption. Their finding is that more than 60% of streaming activity is done via mobile devices, and much of it can be linked to "moods and moments." 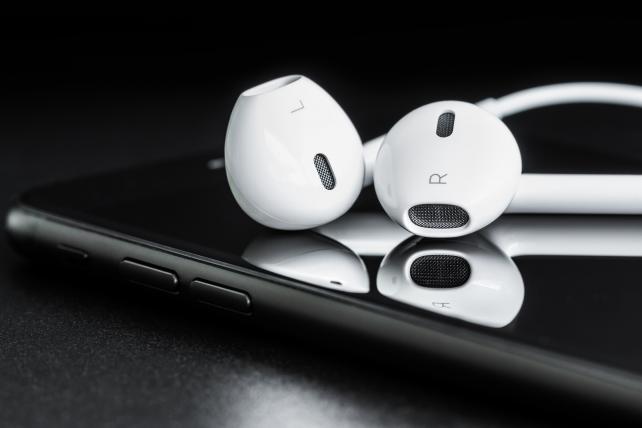 Ultimately, GroupM expects these streaming mobile activities to translate into entirely new budgets for ad spending. The company estimates that in the coming few years, ads aimed specifically at people based on the fact that they're at the gym, in the shower or cooking dinner while listening to music – that is, exhibiting "moods" or engaged in particular "moments" -- will account for $220 million in new ad revenue in the seven markets surveyed.

The estimate accounts for this type of targeting in all streaming platforms, not just Spotify. The companies studied streamers in Australia, Canada, France, Germany, the U.S., the U.K. and Sweden.

"We're really trying to illustrate what we think are the new advertising moments, so these aren't substitutions of one media for another," said Simeon Duckworth, head of data and analytics strategic development at GroupM. "Moods and moments" is a general targeting opportunity that can be recognized across multiple media, "not just Spotify and not just streaming," he added. "The advantage of the WPP partnership with Spotify is that we can access and operationalize the data to realize this opportunity."

In practice, the data might influence advertisers to target specific messages to someone doing housework or cooking, which could be signaled because a music playlist is accessed through a home streaming device, for example. A workout playlist or stream of upbeat music by a fitness enthusiast throughout the week around the same time could indicate that the person is out for a run or on a cardio machine, thus prompting different ad messages.

According to the partners' Streaming State of Mind study, about 53% of mobile music streamers said they listen to music while doing housework, 42% while cooking, 30% while showering, and 20% while running errands.

Both Spotify and GroupM believe that the growth of streaming content consumption represents a major shift for media buyers and advertisers, but "There's a real paucity of data," added Mr. Duckworth.

The need for more information about how people use streaming services and what it means for advertisers resulted in the study conducted this summer, which involved surveys of 20,000 people across the seven markets linked to GroupM's Live Panel, which overall encompasses 5.5 million consumers in 30 markets. In an extensive survey, those studied were asked about the types of content they consume and on what platforms. Data associated with Live Panel participants is fed into information used for media planning and other purposes by all GroupM agencies, according to Mr. Duckworth.

Down the road, the agency might conduct custom Live Panel research among specific audiences, then mesh that data with Spotify behavioral data in GroupM's platform.

"We are rolling this capability out globally, starting in the U.S.," said Mr. Duckworth.

The study results show people who stream content are open-minded and heavy media consumers in general, and are more likely to engage in a wider array of online and offline media than those who don't stream.

Spotify decided last year it needed to start ramping up its advertising business efforts more strategically, and the WPP partnership reflects that goal, said Alex Underwood, VP-head of global agency and partnerships at Spotify. "We realize the strategic value of combining both of our data assets," he said.