Obama to Give Keys to His Data Hotrod to DNC

President Barack Obama's post-campaign operation, Organizing for America, will give Democrats the keys to his coveted data hot rod later today during a speech to the Democratic National Committee.

Campaign watchers have taken for granted the trickle down effect the Obama campaign's expertise might have on other Democratic camps. The news today has digital consultants and campaign staff on the left giddy at the prospect of Obama technology-enhanced grassroots prowess helping their candidates battle big money from the right during this year's midterm elections.

"Leveraging the President's grassroots network that made him the first person since President Eisenhower to get 51 percent of the vote twice -- all of the data and technology will be available to 2014 candidates," reported Politico in a preview of Mr. Obama's prepared remarks to the DNC. "Turnout -- midterms are about getting the base out and no one is better at that than President Obama."

Mr. Obama plans to speak to the DNC at 4:50 p.m. today in Washington, D.C. according to Politico.

While all eyes are on the midterms, the continued integration of Obama campaign innovation and additional experience to be gleaned in 2014 promises to have a direct impact on the 2016 presidential race.

Here's what's new: Obama campaign volunteer contact information from his 2008 and 2012 runs will now be available to Democratic candidates via the DNC's database. In addition, more tools and analytics devised by the Obama camp will be accessible to those candidates. In part, said Andrew Brown, DNC technology director, this means access to predictive models, methodologies for survey sampling and sophisticated techniques for testing messaging used by the Obama team.

At the heart of the data dissemination project are data-management and software firms NGP VAN and TargetSmart. They currently partner to provide two datasets featuring voter-file data enhanced by other third-party information; one is the DNC-owned database VoteBuilder, available to Democratic candidate campaigns, and the other is SmartVAN, which is available to outside progressive groups. SmartVAN is built on the same technology platform as VoteBuilder, but doesn't offer the same data held by the DNC.

Not only are there political and data-control issues involved in such decisions, the party, outside organizations and the consultancies assisting them must abide by a maze of varying state laws governing campaign coordination.

Even if the data transfer from OFA to the DNC is not complete at this stage, the foundation is there for that to occur in the future, said TargetSmart CEO Drew Brighton. "The infrastructure already exists to enable outside groups to leverage the Democratic data advantage," he said.

Until now, it's been unclear which pieces of the Obama campaign tech pie would be heaped onto House and Senate campaign plates this year. Though several details still remain obscured, today's offering is "a big development," said Colin Delany, Democratic digital strategist, Epolitics.com.

Some challenges
However, there are bound to be challenges, including limited staff at smaller campaigns who may not know how to fully exploit the Obama information and tech tools. Training is "vital," said Mr. Delaney. So is keeping the database fresh with quality voter information as it's captured by door-to-door canvassers and other volunteers.

"Bad information management could damage some very useful databases, if campaigns don't do a good job of ensuring that they're updating the system with good data as election season progresses and they contact more voters," he continued.

The DNC recently introduced its data and technology development hub, deemed Project Ivy. The GOP, still perceived as less-capable in the technology arena, has launched its latest catchup effort, a tech and data incubator within the Republican National Committee named Para Bellum Labs. Both organizations are in the market for engineers and data analysis wonks.

The Obama team's decision to hand over more of its technology resources and voter data to the party could leave Catalist, the data outfit founded by Harold Ickes, former Assistant to President Bill Clinton, in the lurch. The organization competes directly with NGP Van and TargetSmart and counts labor unions among the bulk of its clients. 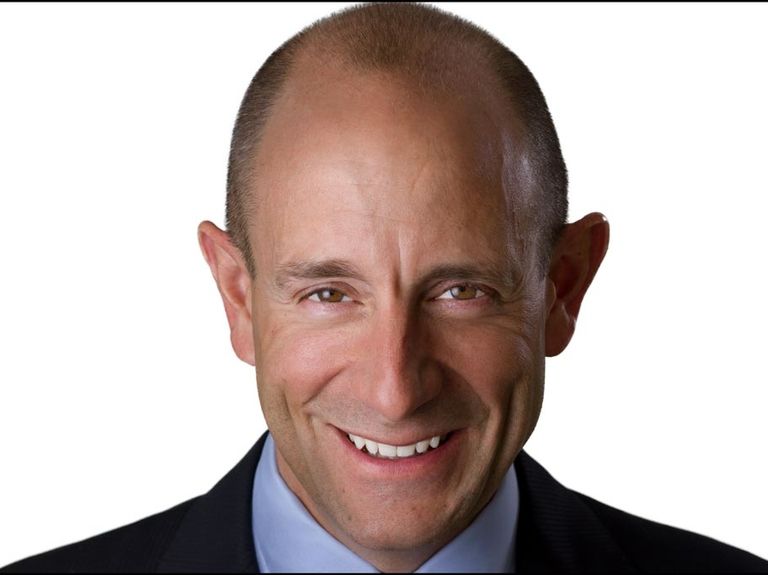