Oracle's Ghostery Integration Is Another Sign of the Marketing Cloud Arms Race
READ THIS NEXT
Fresh from bankruptcy, Catalina has cash to back funny videos

Oracle has partnered with Ghostery.

In its quest to prove it can provide everything sophisticated marketers need before its competitors do, the company hopes an integration with Ghostery's data leakage visualization system keeps it ahead of the pack.

Ghostery's enterprise-marketing cloud-management platform is now woven into Oracle's data-management platform. The tool will show Oracle clients which analytics or ad-technology firms are gathering data on their users, sharing information with other companies or slowing page load times. 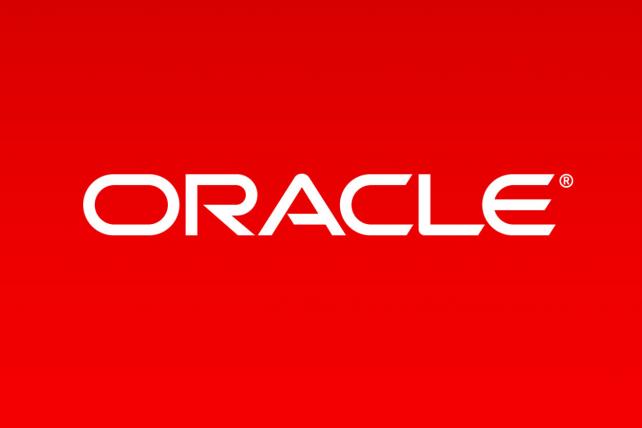 It may seem like a minor feature upgrade, but the addition to Oracle's Data Management Platform represents the rapid pace at which Oracle and its marketing stack-erecting rivals such as Adobe, Salesforce, IBM and SAP must move to attract marketing technology dollars as more tech budgets move from IT to the marketing department.

"Ghostery provides a best-in-breed solution to ensure that the data being collected on websites is secure, private and not redundant," noted an Oracle spokeswoman in an email. "Because many marketers use the Data Management Platform for ingesting data and making it actionable for their advertising and marketing efforts, it's imperative they have confidence in the data they leverage from a critical channel like their website." Oracle declined to conduct a phone interview with Advertising Age.

Oracle salespeople have been using Ghostery's software already while working with clients, and clients themselves can access the tool separately on their own. However, clients wanted the Ghostery system to be a feature inside the Oracle platform, so Oracle, in its race to prove to them it has everything they need, fulfilled their request.

A retail client might use the Ghostery information to see which ad tags show up when people visit a product page, or how long it takes for certain pages to load. The company could act on that information if it discovers that one of its ad-tech partners is passing along valuable user data to another company despite being contractually prohibited from doing so.

This is the first time Ghostery's technology has been integrated with another system, according to the firm's CEO Scott Meyer. Ghostery has worked with Oracle's BlueKai since before Oracle acquired BlueKai in February 2014. In part, the Ghostery integration provides a third-party observation of what's happening with site data as it hops along to analytics and ad buying and targeting systems, sometimes without consent from the publisher. So it will help Oracle clients keep an eye on where their own data -- and that of their competitors -- is going, including where BlueKai is sending their data.

"It's a way for BlueKai to be able to pull the covers back," said Mike McMaster, director of partnerships at Ghostery.

The deal is not exclusive, though, so Oracle competitors also could eventually incorporate the Ghostery technology into their own platforms. Indeed, according to Mr. Meyer there are other similar partnerships with DMPs in the works.

"The Oracle folks felt that they really wanted to be the first and they were able to move very quickly," he said.