For Politicians, Custom Data Is Key to Reaching Ethnic Voters

Look for Facebook Targeting, Mobile Efforts ... and Traditional Grassroots Outreach in 2016
READ THIS NEXT
Fresh from bankruptcy, Catalina has cash to back funny videos 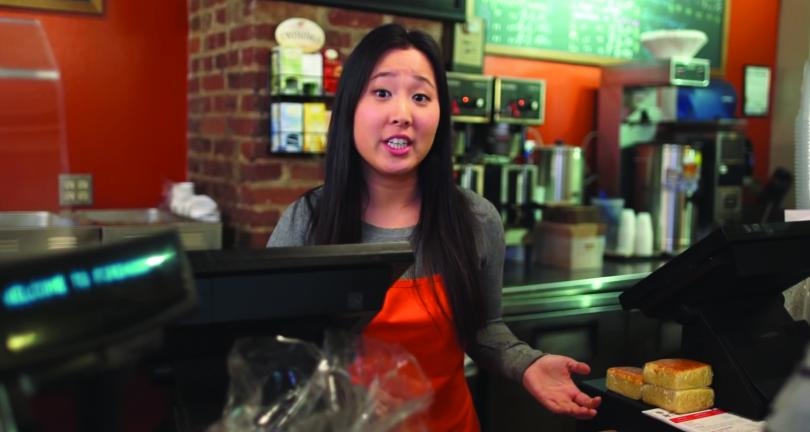 This year, both sides of the aisle will be trying to lure the multicultural mainstream -- and the key to reaching them lies with custom data, Facebook targeting, mobile communications and traditional campaign tactics like daily grassroots outreach.

U.S. Census data shows the eligible voting population will shift dramatically between 2012 and 2016. In several states, the proportions of eligible white voters will drop as the numbers of Hispanic, Asian and African-American voters will continue growing. According to a Washington Post evaluation of the data, those states include Arizona, where the number of non-Hispanic whites will fall to 64% in 2016 from 68% in 2012 and the number of Hispanics will grow to 23% from 20%. In Nevada, non-Hispanic whites will fall to 60% from 65% and Hispanics will increase from 16% to 19%. African-Americans in Nevada will jump to 10% from 9% and potential Asian voters in the state will rise to 8% from 7%.

The GOP has had time to flesh out and execute its strategy since its last major loss in 2012, when Mitt Romney won just 27% of the Latino vote. Republican politicians' opposition to immigration reform is one of the issues that has made Republicans generally unpopular among Hispanics.

An RNC spokeswoman said the party has embarked on an "unprecedented investment in building a long-term year-round presence in minority communities across the country," which it will continue during the 2016 presidential race. "When Republicans show up early, engage and offer solutions to issues that matter to Latino voters (economy, jobs, education, and health-care), our candidates make gains/inroads and win elections," states a party primer on the subject.

Democrats, meanwhile, are still smarting from a devastating midterm election contest that gave Republicans full control of Congress. The party will release a report in May detailing its plans for a multi-election cycle strategy to win state legislatures and Congress. According to a party document, that will entail courting African-American and Hispanic women and reclaiming lost voters such as Southern non-Hispanic whites.

At the same time, data crunchers are working behind the scenes to ensure the messages get to the right voters, and there's much work to be done. "I think the status quo has been somewhat subpar in terms of our ability to find minority voters, especially in areas that are more diverse," said Tom Bonier, CEO of Democratic data consultancy TargetSmart. Democrats and progressives have built data models internally that he said alleviate some of the problems stemming from relying on commercial data for race and ethnicity information.

At its most basic level, relevant communication starts with using the appropriate language. Simply having a voter file marked "Asian" is not enough. "It doesn't get to the question of whether they prefer to be spoken to in Thai vs. English," said Mr. Bonier.

Working with like-minded community organizations has helped crack the language code, said David Radloff, co-founder and partner at Democratic data and analytics firm Clarity Campaign Labs. "Particularly in New York City, you really have to do very granular analytics if you want to communicate with communities in their language [in] a way that's relevant," he said.

When it comes to landline-based polling, it can be difficult to contact minority voters, who rely on mobile devices more than non-Hispanic whites. A Pew 2012 study showed 90% of African-Americans and 86% of Hispanics owned a cell phone, compared with 84% of whites. A larger percentage of Hispanics and African-Americans also live in mobile-phone-only homes, making it necessary to alter traditional landline-based sampling methods.

New Facebook targeting capabilities not available during previous election cycles will be an increasingly significant part of the mix for testing messaging and targeting ads to minority voters, political experts said. "The ability for us to match a file to Facebook and have them target individuals -- to take a file that we'd traditionally mail -- and [match] anywhere from 30% to 60% of the file is groundbreaking compared to where we were four years ago, even two years ago," said National Republican Congressional Committee Political Director John Rogers.

More traditional media buys aimed at Hispanics will remain relevant, though, said Mr. Rogers. Regarding Spanish-language media such as Univision Communications and NBC Universal's Telemundo, he said, "I don't think those traditional mediums go away."

"We're not necessarily targeting by ethnicity per se, as much as it is who is a persuadable voter," said Mr. Rogers.