Our latest issue profiles 40 women leaders driving cultural change, plus a frank assessment by P&G’s brand chief on its diversity work, the latest on the Facebook ad boycott and a look at employee activism
READ THIS NEXT
Facebook's News Feed Cleanup and Google's Tracking Snub: Ad Age Digital Edition 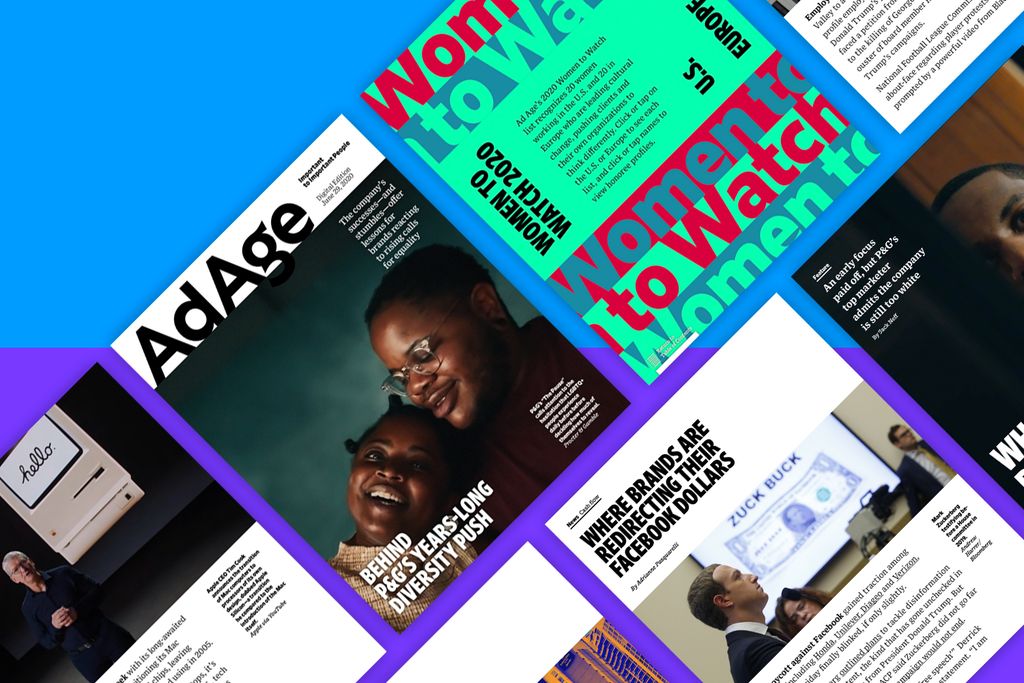 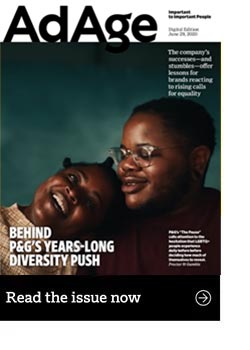 Welcome to the Ad Age Digital Edition. This issue, which is focused on how marketers and agencies are responding to pressure to increase the diversity in their ranks, has been in the works for months. It became even more meaningful during the rise in racial justice activism over the past few weeks following the death of George Floyd.

Ad Age has been reporting on the steps agencies and marketers have taken, from Black Lives Matter statements of support and donations to frank assessments of their diversity—or lack of diversity—and promises to change. There is much work to be done. One area where the industry has already made some strides is in promoting more women. A new report from the CMO Council found that women in senior marketing roles last year actually earned a tad more than men.

Of course, as starkly illuminated by the #MeToo movement, women still face barriers—all the more reason why it is important to have women in leadership positions. Our 2020 Women to Watch list, also in this issue, profiles some of the women who are leading cultural change, pushing clients and their own organizations to think differently. The list is a reflection of all of the women whose work is bold and loud, as well as those whose work happens a bit more behind the scenes.

This year’s list features 20 women in the U.S. and 20 based in Europe. These powerful women include Shayna Walker, director of diversity and inclusion and campus recruiting at Horizon Media. Walker says she’s tired of hearing companies talk about diversity and inclusion efforts rather than taking specific steps. “It is easy to talk about the need for change,” says Walker. “But what’s missing is consistent action. The real work lies in truly committing to ‘the how’ and disrupting the status quo to actually effect change.”

An expanded online feature will include additional thoughts from each of this year’s 40 honorees. For example, Nadja Bellan-White, executive partner at Ogilvy Group and one of our 20 Women to Watch Europe honorees, says she finds it sad to be “one of a handful of Black people in senior positions.” She says she knows many people who left the industry, “just because it became too hard, not because they weren’t smart enough, but because the challenges were too tough. Too many times, the doors are slammed.”

Also in the digital edition, Jack Neff dives into the diversity and inclusion work Procter & Gamble Co. has been doing for years, including its films on racial bias including “The Talk” and “The Look.” Still, Chief Brand Officer Marc Pritchard offers a frank assessment, noting that while P&G has added more women into its executive ranks, it falls short on people of color.

Adrianne Pasquarelli takes a look at the growing Facebook ad boycott and where brands are diverting their dollars. Pinterest and TikTok are among the platforms that could gain at Facebook’s expense.

In our Brand Playbook feature, Neff outlines how brands should manage the growth of employee activism.

And in “Five Questions With,” Creativity Editor Ann-Christine Diaz discusses how the industry can address racial inequity, with questions answered by some of the industry leaders who participated in our “Future of Creativity” week.

Plus, Simon Dumenco’s “Ad Age at 90” looks back at the ‘1984’ launch marketing for Apple’s Mac. Last week, Apple announced plans to switch to using its own chips in the Mac. Some new Intel-powered Macs are still to come, but over the next two years Apple’s ARM chips will find their way into its own computers. 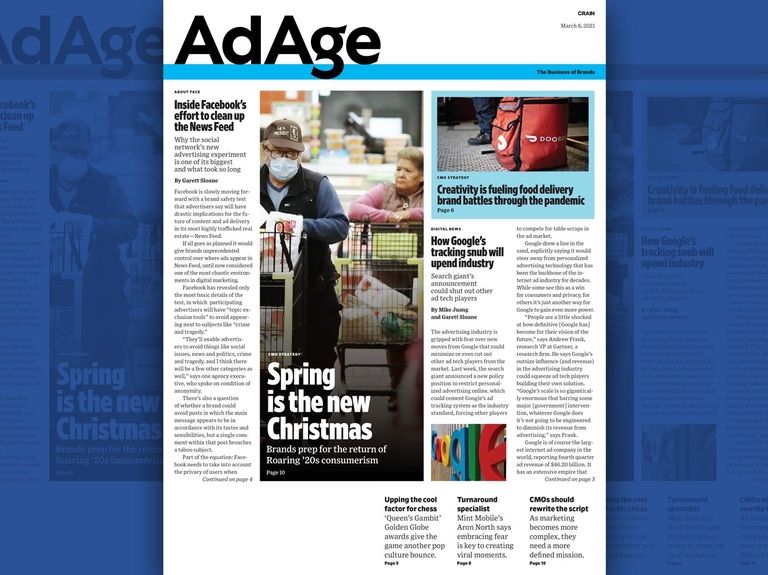 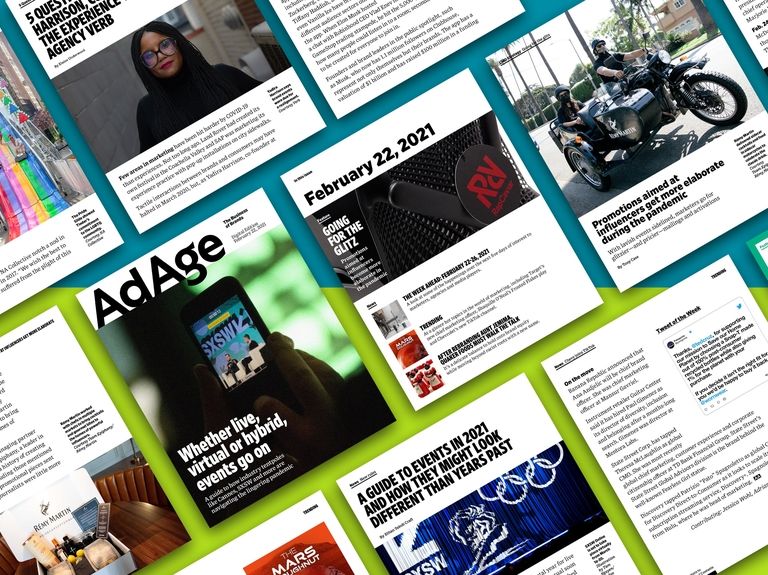 A guide to industry events in the lingering pandemic: Ad Age Digital Edition 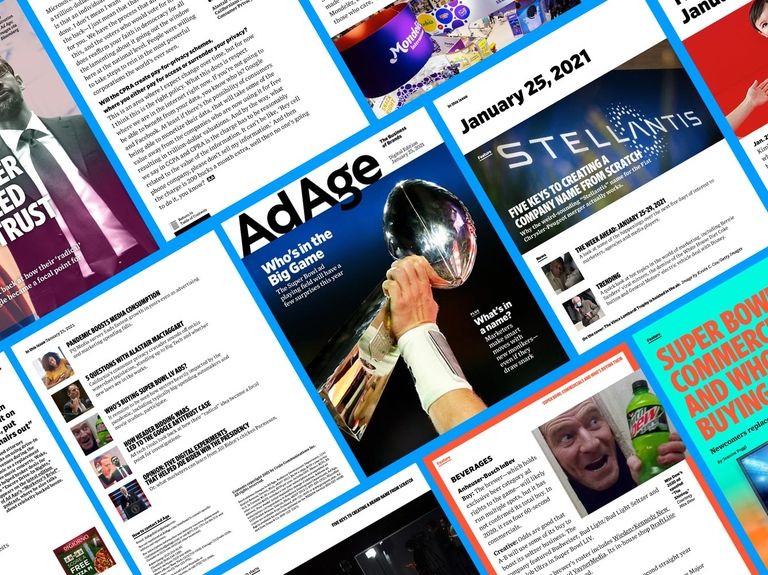 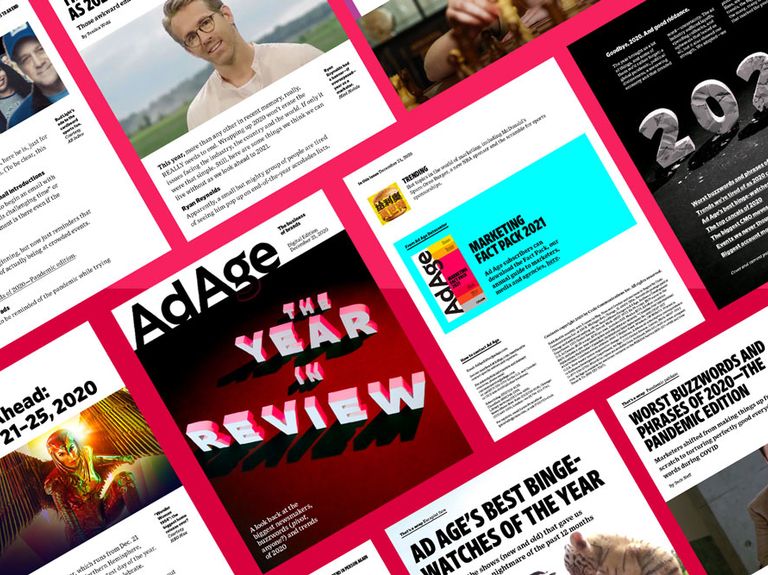 Looking back at the biggest newsmakers, buzzwords and trends of 2020: Ad Age Digital Edition 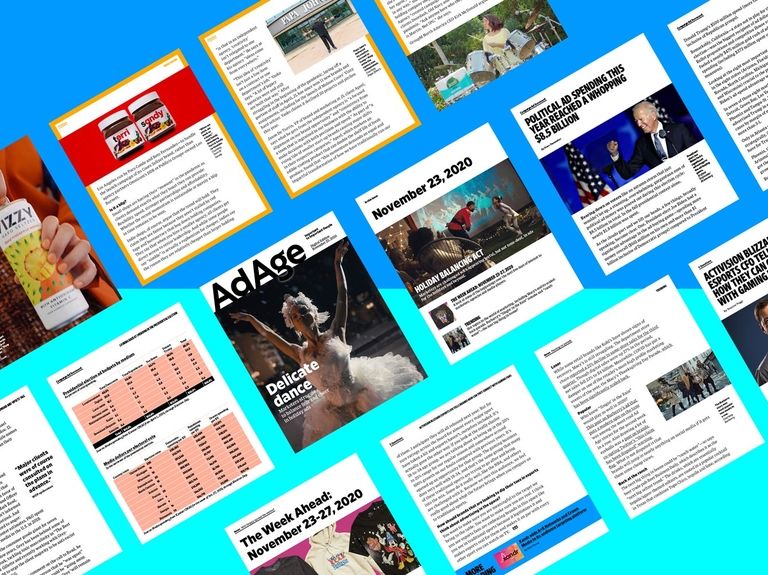 Brands balance holiday cheer and COVID fear in ads for the season and beyond: Ad Age Digital Edition 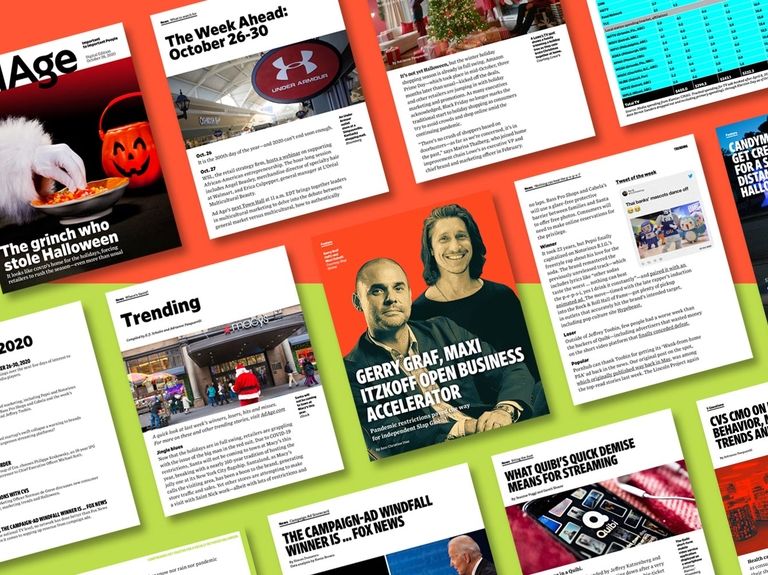 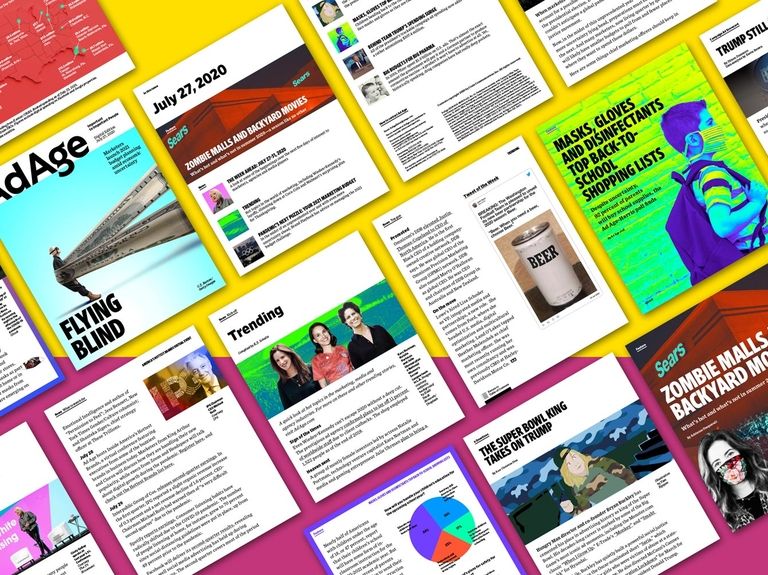