Report Projects Half of Overall Spending Will Go to Local Elections
READ THIS NEXT
WhatsApp delays updated privacy policy after user confusion, backlash 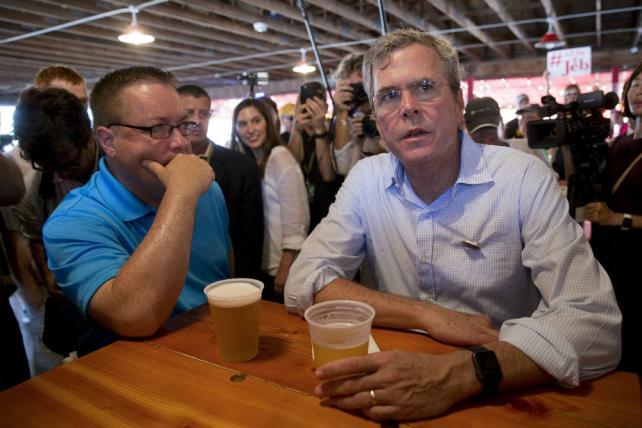 A report from Borrell Associates shows digital is gaining importance in politics, breaking $1 billion or 9.5% of total political ad spending in the 2016 election season. But broadcast TV spending will still take the lion's share at $5.8 billion or 51% of the total.

If you're worried you'll see less red, white and blue ads with patriotic symbolism, don't be; the report, "2015–2016 Political Advertising Outlook," said political advertising spending will hit $11.4 billion in 2016, a 20% increase from 2014. Combined spending for this year and next year will reach a staggering $16.5 billion.

Half of the pie is represented by local elections. The report said that of the more than 29,000 electoral contests, the majority of those will be at the local level, including city councils, county commissioners, school boards and ballot issues.

With an estimated total of 882 contests (including primaries), U.S. House candidates will spend $1.5 billion in 2016, with the top three choices as follows: broadcast TV at $872 million, digital at $177 million and cable at $153 million.

U.S. Senate spending for 2016 is forecasted to be less than half of the House's, with $582 million for about 80 contests (including primaries). The top three media choices of U.S. Senate candidates are broadcast TV at $344 million, digital at $76 million and radio at $32 million.

In terms of state-specific political ad spends, California will get $1.2 billion, and Texas will get $896 million. Certain smaller states will also see big ad spends, including Virginia with $459 million, Florida with $800 million and Colorado wtih $295 million.