READ THIS NEXT
Snapchat sets sights on TikTok with Spotlight, and retailers prep for bleak Friday: Tuesday Wake-Up Call 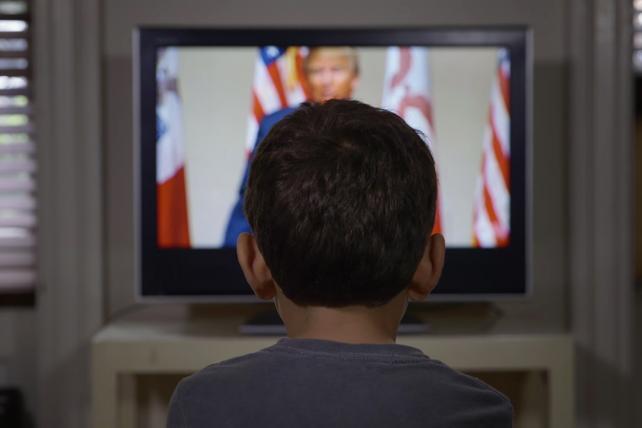 The United States advertising market is doing better than expected, mostly thanks to the internet, but also billions of dollars of election advertising, according to a new forecast by Carat, an arm of Dentsu Aegis.

"Growth in the U.S. is fueled by the upcoming U.S. presidential elections, accounting for approximately $7.5 billion of additional spend," Carat said in its report on Wednesday. "As well as the Rio 2016 Olympics and Paralympics, which contributed to a strong first half of the year in the market with an incremental $1.3 billion spend."

Digital also is helping propel media spending in the U.S. and across the globe, the report said.

Digital is the fastest growing segment of advertising, thanks to mobile, video and social media, with a global gain of 15.6% this year and 13.6% in 2017, Carat said.

TV is still the dominant moneymaker in advertising, but digital is overtaking it in more markets. Digital will be the No. 1 ad medium by revenue this year in 13 of 59 markets analyzed by Carat, according to the report, which identified the United Kingdom, Sweden, Denmark, Hungary, France, Hong Kong and Estonia among them. In 2017, digital spend will overtake TV in the Czech Republic and Germany, Carat said.

TV will still lead globally in 2017, accounting for 40.3% of media spending versus 30.2% for digital, Carat reported.