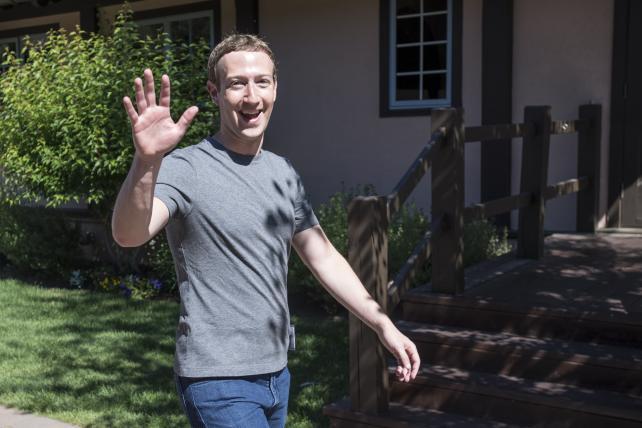 It wants to be a TV network.

The new Watch hub offers a TV-like model: ad breaks in videos designed to be played with the sound on. Yet it still struggles to take responsibility for information on its platform. CEO Mark Zuckerberg had said it was "crazy" to think false news stories swayed voters, but then collaborated on a fact-checking effort with PolitiFact, Snopes, ABC News, FactCheck.org and the Associated Press. Some partners, however, are frustrated that Facebook won't share whether the program is working. Other observers complained of a liberal bias.

It still can't be trusted to report its own metrics.

It doesn't need to listen to your conversations.

You've already told it what you like to buy, where you are and with whom you're most likely hanging out.

It was still way too easy to create racist ads.

A year after ProPublica purchased Facebook ads for rental housing with filters to keep blacks and others from seeing them, it repeated the experiment and found no improvements. It also showed how easy it was to buy ads for people interested in topics such as "how to burn Jews."

It's not hard for Russian trolls to buy ads either.

During the 2016 election, we learned Russian operatives bought ads disguised as advocacy by American interest groups on all sides.

It's "ripping apart the social fabric" of society.

Chamath Palihapitiya, former VP for user growth, told an audience at the Stanford Graduate School of Business that he feels "tremendous guilt" about the company he helped make. And former Facebook President Sean Parker said its creators knew it preyed on "a vulnerability in human psychology. ... God only knows what it's doing to our children's brains."

He embarked on a year-long "listening tour," meeting with leaders and posing for photo ops with regular folks. He also swapped his hoodie for a tie.