'And It's Gone': A cryptocurrency startup's joke throws investors into a panic | Ad Age
Skip to main content

'And It's Gone': A cryptocurrency startup's joke throws investors into a panic 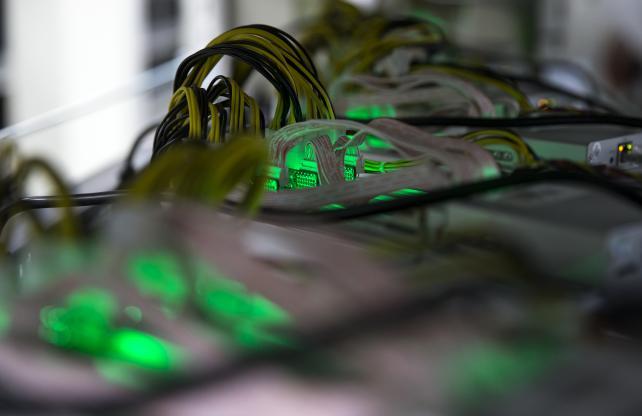 A cryptocurrency startup panicked investors Wednesday as the founder tweeted a picture from the beach and just three words populated the website: "And It's Gone."

A day later, Savedroid is back, but investors are almost as angry now as when they thought their money was gone.

"VERY bad idea for a fintech to make fun of investors. All trust gone, can never trust again," wrote @CryptoCharge in reaction to a video Savedroid founder Yassin Hankir posted Thursday, saying, "We are still here, not gone and, actually, never gone."

Investors who thought the Frankfurt-based Hankir had run off with millions of dollars raised in an initial coin offering were left with little legal recourse and could only hope it was a hack or a publicity stunt. Some were already tracking him down, with cryptocurrency website Crypto Briefing saying the beach in the photo he posted was in Egypt.

Hankir went on to explain that this was a ploy to raise awareness about ICO scams. The startup created a website called anditsg.one, where they publish an ICO Manifesto to "create a more stable and trust-worthy ICO landscape," including mandates like, "Transparency First" and "Real Token Value."

Based on other reactions to the video, many in the crypto world would add, "Don't Make Investors Think You Absconded With Their Money." The majority of the comments under the post are negative. @CryptoCharge went on: "I am in since presale but will get out as soon as I can."