YouTube ran a series of secret ad tests to help brands get a sense of what works in mobile video and what grabs people's attention for the most amount of time.

The Google Unskippable Labs ran the experiment using 16 different videos with variations on pacing, sound and other factors, including whether vertical video was important. Those with longest view-through rates were obviously the most compelling, and could be used for coming up with best practices in online video. 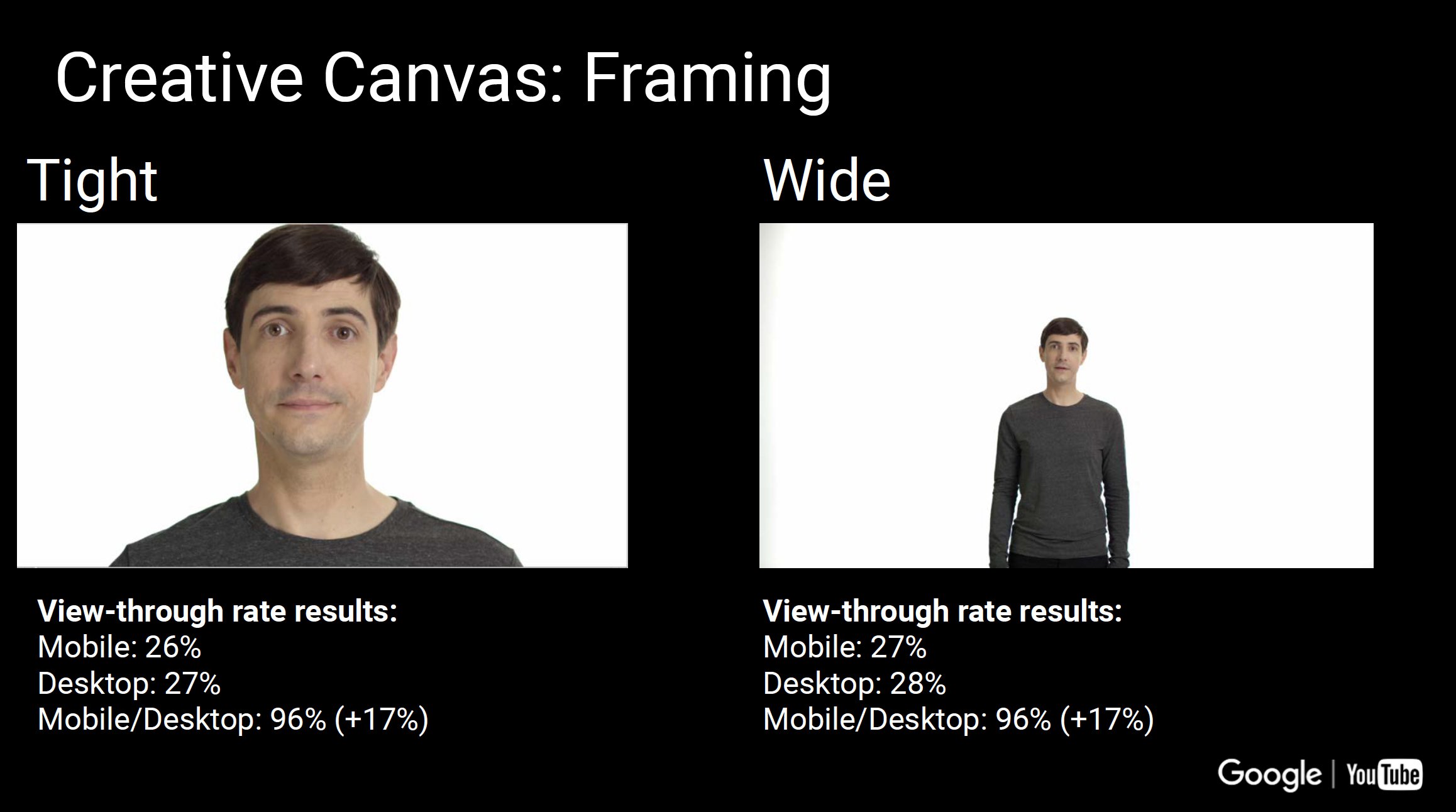 Ben Jones, Google's creative director, was in charge of the video tests and is working with brands to implement some of the findings. He was also featured in Ad Age's digital innovators list.

The online video space is exploding with places to run video ads, but the brands and agencies are still trying to understand what's different about the digital space compared with television. They can't just run their 30- or 60-second spots from TV and hope that gets people to stick around on their smartphones.

The point of the tests was to see how ads might perform if creative choices were made with mobile environments in mind as opposed to desktop, or even TV. The average completion rate for the average video ad on mobile devices is 22%, according to Google. On desktop, it's 28%. The best-performing video in the test, one in which fast pacing was the dominant factor, achieved a 33% "view-through" rate on mobile., Google said.

Here is what Google found.

Captions on and off
In one test for captions, viewers saw subtitles and in another they didn't. Showing the dialog in text is something brands have been playing with, because often they don't know if the ads will run with sound on platforms like Twitter and Facebook. The subtitled video performed slightly better with a 23% view-through rate on mobile versus a 22% rate for the non-subtitle video. Desktop saw similar results, too.

Super captions
This test featured the subtitled video and compared it with a video that used supplemental text, which is when the words are used more creatively to boost the overall story, not just to translate the dialog. The supplemental text is becoming popular on digital video, adding extra layers to storytelling and delivering more information in a shorter period of time. That performed the best with a 26% view-through rate on mobile compared with 25% for the straight captions. Desktop saw similar results, too.