Why There's Still a Market for Online Ads No One Sees 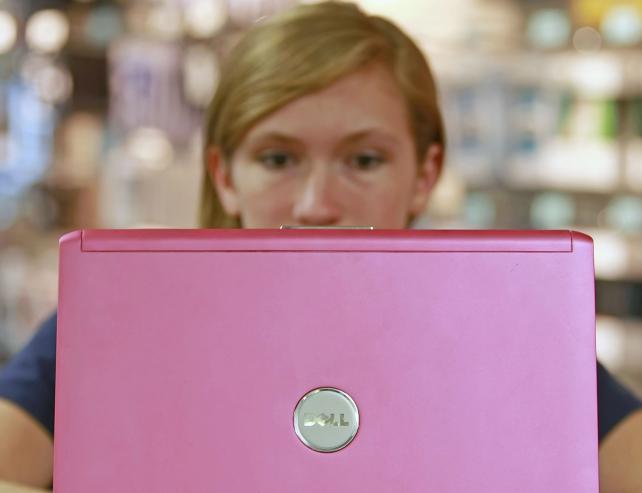 Buying ads that render off-screen can obviously be a huge waste for advertisers, but not everyone in the industry sees getting rid of waste as their main goal.
Credit: George Frey/Bloomberg News

Earlier this week the ad tech company AppNexus announced what it described as a major innovation: It would allow advertisers to pay only for those digital ads that are actually seen by people. To those uninitiated in the ways of programmatic advertising, this might seem like table stakes. Given all the talk about sophisticated tracking and targeting associated with digital ads, finding out which ones get viewed should be simple. But most industry studies estimate that only about half of digital ads are seen by real people.

AppNexus is not the only company trying to change that. Last month Google said advertisers using the Google Display Network wouldn't be charged if their ads weren't seen by people, and this week it began allowing third-party auditors to double-check Google's own claims about the viewability of ads on YouTube. Facebook recently made a similar move. With the ad tech companies getting in line, it would seem the days of paying for digital ads no one sees are almost over.

Brian O'Kelley, the chief executive of AppNexus, doesn't think so. He says that he won't force advertisers to buy only those ads that are seen by people, and he predicts that some will decide against it. According to Mr. O'Kelley, it will be several years before the market for nonvisible ads dries up.

Advertisers have always paid to place ads that they know people aren't seeing. An ad in the back of the New Yorker costs less than that one next to the table of contents because fewer people will look at the page it's on. Online, an ad at the bottom of a page is cheaper than one at the top. The difference with Web ads is that it's technically possible to find out exactly how few people see it.

Ads at the bottom of web pages will survive for a while, Mr. O'Kelley says, because advertisers have developed a taste for the cheapest option available. Programmatic advertising auctions have put a downward pressure on ad rates as measured by CPMs, or cost per thousand times an ad is shown, and marketers have got used to the low prices. The problem is that the CPM metric measures page impressions but not always whether someone has actually scrolled down to where the ad is shown.

Buying ads that no one sees can obviously be a huge waste for advertisers. But not all people in the industry see getting rid of waste as their primary incentive. Specifically, says Mr. O'Kelley, ad agencies often have to promise advertisers lower ad rates as a way to land competitive deals. "That pushes agencies to do really weird things," he said. "One really interesting aspect of this is that procurement for marketers may effectively be forcing agencies to buy nonviewable impressions."

Advertisers are preserving the status quo by choosing cheap ads that don't work well, said Ian Schafer, founder and CEO of the ad agency Deep Focus. "As technology improves, there's no reason to live with that lower quality. You're talking about a transitional period," Mr. Schafer said.

The cliche is that advertisers know that half of their budgets are wasted, but they just don't know what half. It is becoming increasingly possible to figure it out, but it may be that not everyone wants to know the answer.