Also, advice for businesses reopening, Twitter's blue check changes, and Bezos reacts to racist emails
READ THIS NEXT
Mötley Crüe’s Tommy Lee and Brittany Furlan on how to be a marketing rock star 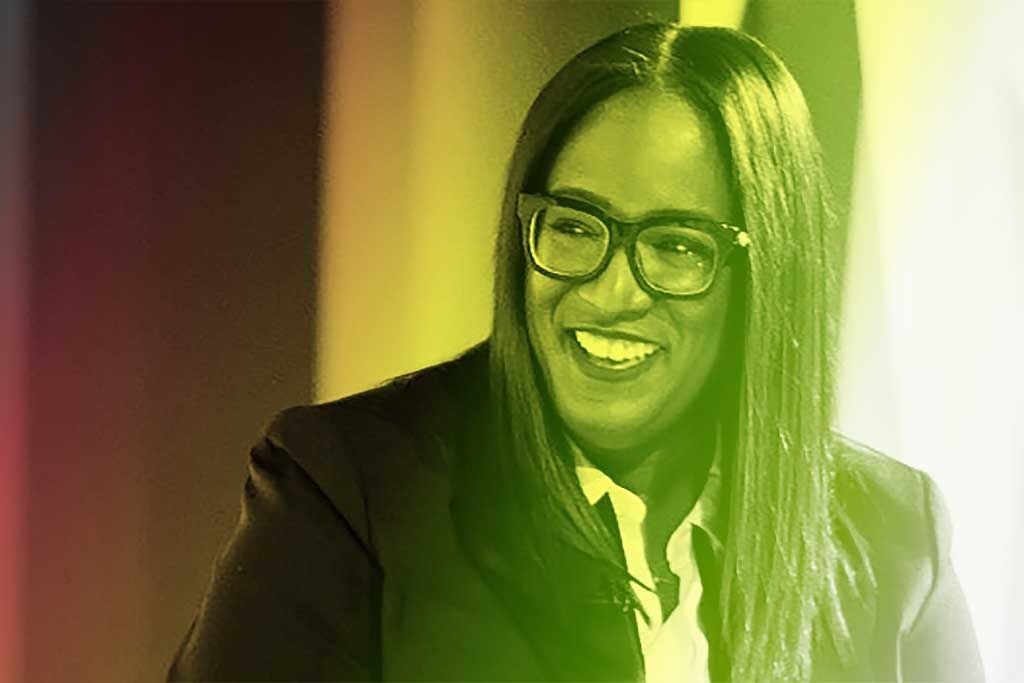 Picking up the pieces

Monday was reopening day in New York City after a 100-day lockdown. It was "phase one" of the return, allowing certain businesses including construction to restore operations. Any celebration of the occasion was tempered by the protests and anguish following the death of George Floyd.

On Monday, the Congressional Black Caucus, supported by leadership in the House of Representatives, submitted a "Justice in Policing" bill that would reform law enforcement in communities around the country.

While Washington debates legislation, the ad industry is looking inward, trying to understand its own responsibility to elevate black lives on Madison Avenue and in America. Over the weekend, one agency, 72andSunny, said it gave employees suggested reading by issuing them the book "Between the World and Me" by Ta-Nehisi Coates—written as a letter to the author's teenage son about being black in America.

On Monday, Ad Age senior editor Jeanine Poggi spoke with Tiffany R. Warren, chief diversity officer at Omnicom Group. Warren talked about how the younger generation is leading a new kind of movement. "Multiple generations have come of age where they no longer will accept non-discrimination," Warren says. "It's moved to anti-discrimination. It's moved to anti-racist, not non-racist."

As for brands showing support for changing the system, "They have a responsibility not only to their consumers but their employees, many of them who are hurting right now," Warren says.

Ad Age reporters Jessica Wohl and Adrianne Pasquarelli offer a playbook for reopening businesses. "Restaurants, retailers, resorts and other businesses are starting to reopen, albeit with changes that may take some getting used to," Wohl and Pasquarelli write. Their story appeared in this week's Ad Age Digital Edition, a new online version of the magazine.

The article offers tips on how to open while communicating to the public that it is safe to come in. "Speak in ways that aren’t tone-deaf. What worked before may not feel appropriate in the current climate," write Wohl and Pasquarelli.

Here's an example of a brand that is reaching out during the reopening period: Dunkin' is looking to hire 25,000 people to staff its stores. “Our responsibility now with the huge unemployment rate and those needs is to let people know that there is opportunity out there,” said Drayton Martin, Dunkin’s VP of brand stewardship, Wohl reported on Monday.

René Chen, managing director of Jones Knowles Ritchie, writes to Ad Age from Shanghai to tell the agency world what getting back to work looks like. Shanghai began its post-coronavirus recovery ahead of the U.S., and Chen writes about lessons learned.

Ad agencies might return to some normalcy after COVID-19. But in many workplaces there will be lasting change. Monday offered another example of a senior leader stepping down from a firm and workers losing jobs.

D&AD CEO Patrick Burgoyne resigned from the nonprofit organization, which is known for its advertising awards events. Dara Lynch, the chief operating officer, will step into the CEO role. The organization plans to make more cuts to its workforce, reports Ad Age's Lindsay Rittenhouse, who has been following Madison Avenue layoffs for weeks. "Businesses like ours, which are in part events companies, have been badly hit," D&AD said.

Amazon CEO Jeff Bezos said his inbox was attacked by racists after he offered his support to Black Lives Matter. Bezos was among the tech CEOs who announced plans to support the black community. Amazon had a banner on its website announcing the company would donate $10 million to the struggle.

Over the weekend, Bezos said he received emails from racists, which he shared on Instagram. “This sort of hate shouldn’t be allowed to hide in the shadows,” Bezos wrote. “It’s important to make it visible. This is just one example of the problem," he wrote about a racist email from a critic named Dave. "And, Dave, you’re the kind of customer I’m happy to lose.”

Twitter is experimenting with a new way to verify users, according to TechCrunch. That would be welcome news to all the users who want to apply for a blue check mark—the icon that carries some weight on Twitter.

A blue check next to a user's name bestows credibility and is viewed as a status symbol. Twitter's new verification process would reportedly include just a few clicks, replacing a much more detailed and confusing procedure.

40 Under 40: Ad Age's 40 Under 40 submissions are now open. This annual feature recognizes talented trailblazers in media and marketing. Sign up here.

Protest billboard: Ad Age's Creativity looks at how Goodby Silverstein & Partners turned its headquarters in San Francisco into a protest sign emblazoned with the words: "Being Black Is Not A Crime."

Raising stars: Lady Gaga, Selena Gomez and Shawn Mendes handed the keys to their Instagram accounts to black activists, lending their millions of followers to those with a timely message, reports Ad Age's Ilyse Liffreing.