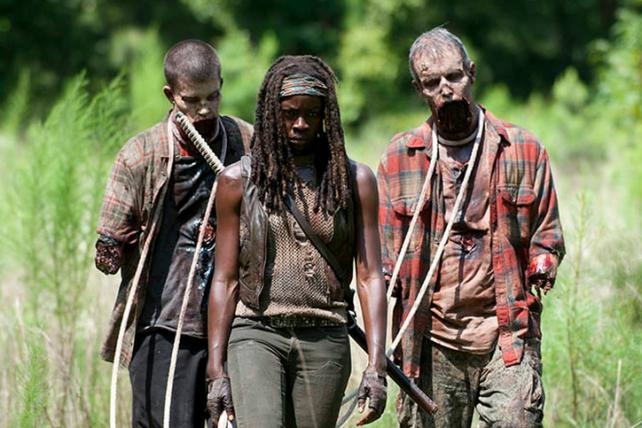 Verizon's foray into the digital ad business isn't going all that smoothly.

Turn, a partner in the carrier's mobile-tracking offering for advertisers, was cited in a series of critical media reports for using Verizon's technology tracking on consumers even after they'd cleared their cookies. After defending the practice, Turn abruptly reversed its position and suspended the practice which had been nicknamed the "zombie" cookie.

"Over the past 48 hours, there has been significant interest in a method Turn uses to deliver tailored advertising to mobile browsers," wrote Turn chief privacy officer Max Ochoa in a blog post. "We have heard the concerns and are actively re-evaluating this method."

The episode matters because identifiers like the perma-cookie are becoming more important for digital advertising to work today. Since the cookie doesn't work well on mobile devices, there are few good ways for advertisers to target effectively across screens. One way to do this is with login data, which companies like Facebook and MySpace possess. Another way is for carriers themselves to create some sort of tracker. For the moment at least, users have less control over what the carriers track than they do with traditional cookies, which can be cleared within a browser.

"The intent of the UIDH is to be used as part of our advertising programs, which have robust privacy protections, not as described in recent media reports," Debra Lewis, a Verizon spokeswoman, wrote in an email. "We are evaluating how third parties are using the UIDH in this evolving ecosystem and considering any appropriate response,"