Already a Favorite of Teens, Snapchat Is Gaining Popularity With Their Parents | Ad Age
Skip to main content

Already a Favorite of Teens, Snapchat Is Gaining Popularity With Their Parents 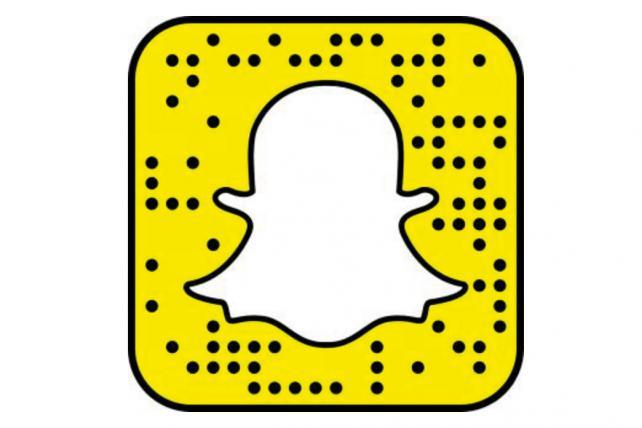 Snapchat, the photo-sharing mobile app known for these filters, is gaining older users.

Market research firm eMarketer projects that 70.4 million Americans will use Snapchat in 2017, up from its June prediction of 66.6 million users, in a report on the app's U.S. user base released on Tuesday. The largest user base is aged from 18 to 24, but eMarketer estimates that 6.4% of users will be from 45 to 54 years old, over 2 percentage points more than previously projected. The research firm defined users as those who check the app at least once a month.

Snapchat's parent company, Snap Inc., recently filed to make an initial public offering of shares. Snap is aiming to raise as much as $3.2 billion in its IPO, which would give it a market value of as much as $18.5 billion. The company is scheduled to price its shares on Wednesday and begin trading publicly on the New York Stock Exchange on Thursday. A spokesman for Snapchat declined to comment on the EMarketer report, citing quiet period restrictions.

"The usage trends are largely the result of a shift in the primary use case of Snapchat," eMarketer analyst Jaimie Chung said in a statement. The app now offers daily news coverage and original content in its Discover section, along with text messaging and the ephemeral picture messaging it's known for.

"Older groups are now more likely to tune in for content. The platform has multiple partnerships with television networks for mini episodes," Ms. Chung said. "Meanwhile, the younger groups are less likely to add Snapchat when Instagram Stories," Instagram's version of disappearing-picture messaging, "can fulfill their broadcasting needs."

Instagram, owned by Facebook Inc., released Instagram Stories in August and has since amassed 150 million daily active users, according to the platform. Snapchat in early February said its daily user count is 158 million. Both platforms have advertisements sandwiched between user posts.

Appealing to older people is a good thing for a digital product aimed at the young if it helps boost the total number of users, as long as the thing doesn't develop a reputation as an app for Mom and Dad.

"I think to some extent usage among older adults is driven by parents who want to check up on their kids. But we do feel that Snapchat will gradually broaden its appeal beyond the youth demographic, just as Facebook did," Debra Aho Williamson, principal analyst at eMarketer, said in an email. eMarketer estimates that more than 80 percent of Snapchat's U.S. users were under 35 last year, compared with about 70 percent of Instagram's U.S. users.

While older users might gravitate toward Snapchat's original content, younger users are known to go streaking. Teenagers obsess over sending friends Snaps every day to keep a "streak," delineated in the app through an emoji.

"Sometimes I'll end up going through a streak in the middle of class," 15-year-old Abby Rogers told Bloomberg in January. "I'll just leave the phone face up and take a picture of the ceiling."