Advertisers signal to Facebook they want more data, not less 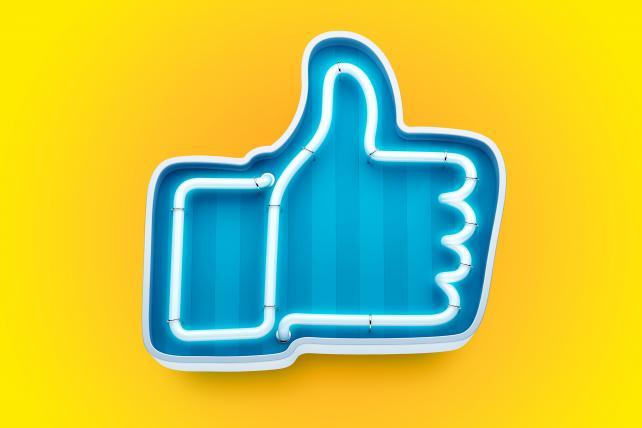 Advertisers are more concerned Facebook will cut off access to data than they are about privacy, it seems. Far from boycotting the social network over highly publicized data lapses, most brands appear worried about their ability to reach their desired consumers if stricter privacy policies take root.

On Wednesday, Facebook announced financial results from the first quarter this year, and ad sales hit $11.8 billion, up 50 percent from the prior year, despite the Cambridge Analytica revelations that stirred a panic about data safety. Cambridge Analytica has been accused of making off with data on up to 87 million Facebook users, prompting the social network to reconsider its privacy and data policies.

"We heard from a handful advertisers who paused spend," said Sheryl Sandberg, Facebook chief operating officer, in an earnings call with Wall Street analysts. "One of whom has already come back. We haven't seen a meaningful trend or anything much since then."

In the weeks after the Cambridge Analytica data leak surfaced, Facebook began making changes to the types of data developers and advertisers can access through the platform. Facebook announced it would phase out a program that let advertisers target ads based on data from third parties like Acxiom, Epsilon, Oracle Data Cloud and others.

Brands can still use data

Facebook said those consumer data sets would no longer sit in its platform and be available for ad targeting. That change scared more advertisers than Cambridge Analytica, according to a number of ad industry executives.

"Clients were confused about about what would happen to third-party data," says one agency exec who spoke on condition of anonymity. "But it's not as drastic as it initially sounded."

For better or worse, Facebook has conveyed to advertisers that they can still work with those third-party providers to target Facebook users with their data, the agency executive says. That data just won't be directly accessible through Facebook.

"Clearly Cambridge Analytica hasn't slowed advertisers down," says Aaron Goldman, CMO of 4C, an ad technology platform. "The reason is return is strong on ads, so they will keep spending so long as the ads are working."

A lot of brands and advertisers were concerned about the loss of third-party data providers, Goldman says, but smart advertisers will come up with new ways to target.

Facebook still has rich data sources, like its own affinity data—information about people's interests—that can be just as effective as the data sources that are being removed.

Facebook did say that a looming new privacy regime in Europe, the General Data Protection Regulation, could impact how many people use the service and the ad business.

"Any change in the ability for us and our advertisers to use data can impact our optimization potential at the margin," said David Wehner, Facebook chief financial officer, during the earnings call on Wednesday. "Which could impact our ability to drive price improvements in the long run."

Of course, GDPR, as the European rules are called, will impact Facebook's internet ad rivals, as well.

Facebook will give similar controls to all its users, who will be able to choose stricter ad targeting and data limits.

Despite the impressive first quarter, Brian Wieser, Pivotal Research analyst, says it's too early to tell if the Cambridge Analytica fallout will hit Facebook and mess with advertising data.

CEO Mark Zuckerberg was called to testify before Congress earlier this month, and lawmakers have begun considering new privacy legislation here in the U.S.

"It's too soon to tell even if there is much momentum to this," Wieser says. "I think the impact of eroded trust will require a significant amount of time to play out. They may cause Congress or politicians and regulators in countries around the world to take actions."