Alibaba Has an Ad Business to Challenge Google, Amazon

Chinese E-Commerce Giant Has Its Own Ad Network and Exchange 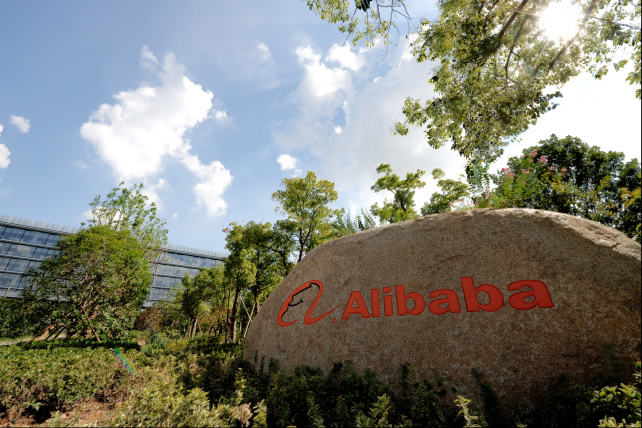 If U.S. media sellers are worried about competing with Amazon's burgeoning advertising business, wait until they run up against the e-commerce giant's Chinese equivalent.

Chinese e-commerce company Alibaba filed to go public on Tuesday. In doing so, the fifteen-year-old company outlined its advertising business, which steps on Amazon's turf as well as Google's and Facebook's and Yahoo's.

Alibaba didn't reveal how much money it makes from advertising, but it cited online marketing services first when listing its primary revenue streams. Mainly an e-commerce business, and it makes money through both purchases and when merchants advertise their wares.

Alibaba made $6.5 billion in revenue and netted a $2.9 billion profit through the last nine of months of 2013 (its fiscal year begins on April 1), per the regulatory filing.

Like Amazon's estimated $707.7 million ad business, Alibaba's foray into advertising so far is mainly concentrated on boosting product sales for merchants on its e-commerce sites. However -- also like Amazon -- Alibaba has built its ad business so that it can extend beyond merchants looking to push products to include marketers aiming to attract eyeballs. Last December Mercedes-Benz ran a campaign through the Chinese company.

Here's a rundown of Alibaba's four advertising products and their U.S. counterparts.

Alibaba's network of third-party sites that run ads bought through Alimama. The company claims its network is the largest in China based on how much money it pays out to sites running its ads.

This is Alibaba's ad exchange and where some real money stands to be made. Advertisers can buy ads on Alibaba-owned and non-Alibaba sites through real-time auctions conducted on the exchange. Unlike Alimama, TANX isn't limited to merchants. That means brand advertisers buying ads through Google's AdX could do the same through Alibaba's exchange.

This is why TANX has a lot of upside. Advertisers can upload their own audience data this DMP to combine with Alibaba's data on the products people browse and buy. That data overlap creates pools of people most likely to be interested in an advertiser's brand or product. Advertisers can then take those audience segments to TANX to buy ads against those people. Mercedes-Benz has already done so.