Alibaba Earnings Suffer Amid Its Push for Shopping on Mobile Devices

The Chinese E-Commerce Giant's Revenues Failed to Meet Analysts' Expectations
READ THIS NEXT
TikTok tactics: What to know about reaching audiences on the social media platform 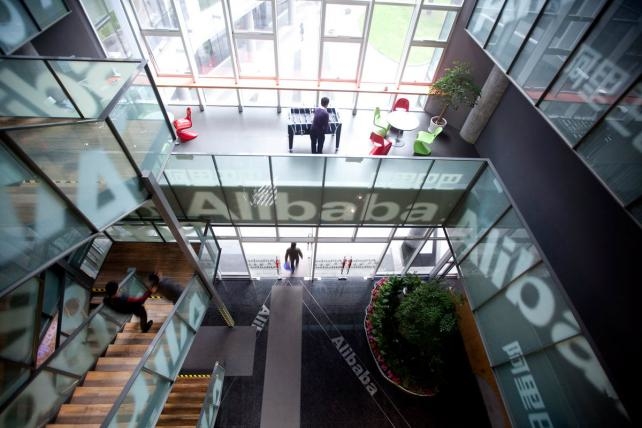 Mr. Ma is investing in shopping apps and promoting Alibaba's platforms to reach a target of working with more than 10 million small businesses outside China. After September's initial public offering and a record $9.3 billion in transactions during a Nov. 11 sales promotion, Alibaba faces a decelerating Chinese economy and scathing criticism from the government for alleged lax oversight of its websites.

"The revenue increase was much lower than people expected," said You Na, an analyst at ICBC International Research Ltd. in Hong Kong. "As more merchants start advertising on its mobile apps, revenue growth could slow as ad space and the fee it charges will be lower than what they charge for on desktops."

Alibaba is heavily reliant on advertising for its revenue.

Shares of Alibaba fell 8% in pre-market trading in New York. The shares have gained more than 40% since the company sold stock at $68 apiece in its September initial public offering, raising a record $25 billion.

A day earlier, the Chinese government said that Alibaba, which connects consumers and businesses across its platforms, has a "credibility crisis" fueled by its failure to crack down on shady merchants, counterfeit goods, bribery and misleading promotions.

The report by the State Administration for Industry & Commerce accused Alibaba of allowing merchants to operate without required business licenses, to run unauthorized stores that co-opt famous brands and sell fake wine and handbags.

The company responded by saying its Taobao Marketplace is improving its technology and procedures to counter fakes, and it decided to file a complaint against the SAIC official who oversaw a meeting with Alibaba representatives in July to discuss the claims.

Alibaba had said in its IPO prospectus there were allegations in the past, and likely would be in the future, that the company's platforms were selling goods that were counterfeit or infringed on other copyrights including music.

Investors backed Alibaba's IPO on its ability to expand globally with shopping platforms Taobao, Tmall.com and AliExpress just 15 years after being founded in Mr. Ma's apartment. The company competes with Tencent Holdings Ltd. and Baidu Inc. for the attentions of 527 million Chinese who access the Internet from mobile devices.

Mr. Ma said this month in Davos, Switzerland, that he wants Alibaba to serve 2 billion customers globally and 10 million small businesses outside China. AliExpress was founded in April 2010 and already is the top online shopping site in Russia and Brazil, markets where it currently has no employees.

As the company expands its core business of e-commerce, it's also adding other investments such as finance and entertainment content. The company offers high-definition movies and TV shows through its set-top boxes and has a minority stake in online video site Youku Tudou Inc.