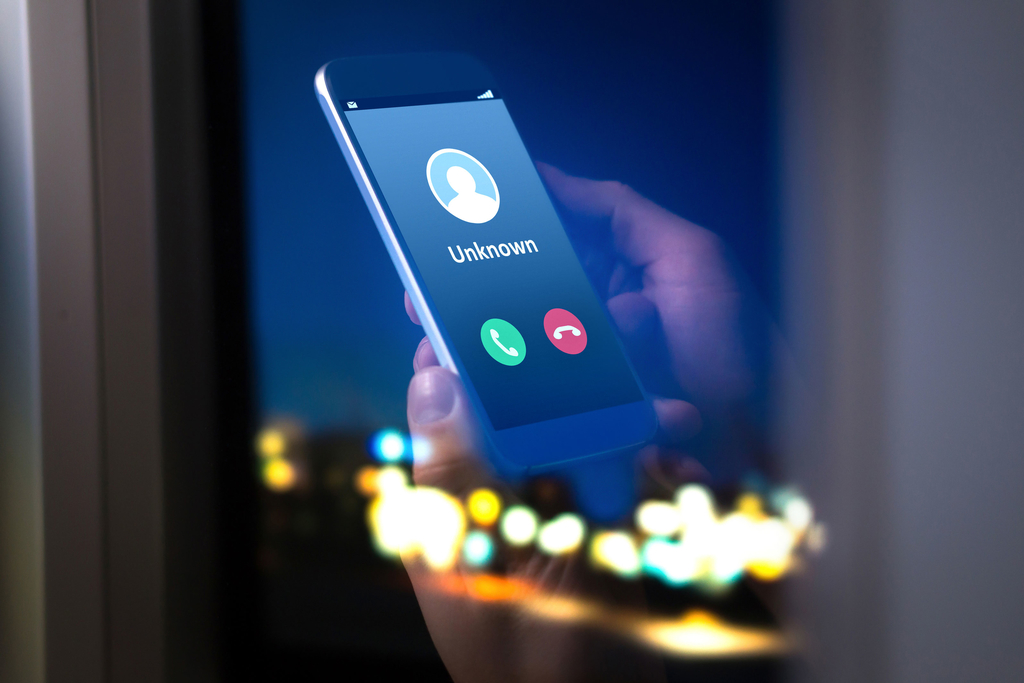 All 50 U.S. states are teaming up with a dozen phone companies in a partnership to tackle the epidemic of illegal robocalls that can often lead to fraud, New York Attorney General Letitia James said.

The companies, which include the biggest telecom providers in the country, agreed to adopt eight principles that will help protect consumers and make it easier for law enforcement to investigate and prosecute, James said Thursday in a statement.

“The bad actors running these deceptive operations will soon have one call left to make: to their lawyers,” James said in the statement. “New Yorkers don’t want to be woken up by illegal robocalls, don’t want their dinner interrupted by scamming robocalls, and don’t even want one minute of their day disrupted by robocalls that only aim to swindle innocent victims.”

The principles include offering customers free call-blocking, confirming the identity of commercial customers and cooperating in so-called traceback investigations, according to James.