'We Want to Bring More Brands Into Esports' 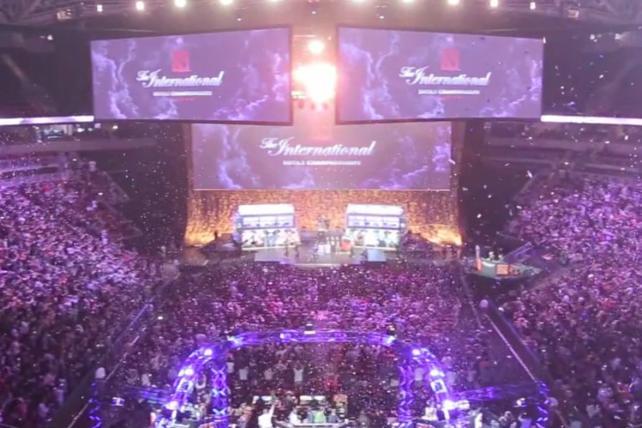 A scene from an esports tournament.
Credit: GoodGame

Amazon has deepened its foray into video games by purchasing GoodGame, a company that owns teams of video-game players and hosts live gaming tournaments.

Terms of the acquisition weren't disclosed. The deal follows Amazon's announcement in August that it had agreed to pay $970 million to buy Twitch Interactive, a streaming video site that lets users discuss gaming and watch others play.

Amazon CEO Jeff Bezos has made video games a focus as the Seattle-based online retailer adds entertainment services. Amazon is boosting its TV programming available to members of its Prime fast-shipping program. The company also operates a game studio in Seattle and has been luring software developers to build more video-game titles for its Fire TV set-top box, Fire Phone and Kindle Fire tablets.

GoodGame, based in San Francisco and led by CEO Alexander Garfield, organizes events known as esports in which gaming teams compete, creating an audience that can be converted into revenue from advertisers, sponsorships and merchandising. Mr. Garfield said in a blog post yesterday that GoodGame raised more than $10 million for players, teams and tournaments over the past five years without any venture capital.

The company will now work hand-in-hand with Twitch. By combining with Twitch's 60 million monthly unique viewers, the companies will be able to reach more advertisers looking to market in esports, Twitch Chief Operating Officer Kevin Lin said in an interview.

"We want to bring more brands into esports," Mr. Lin said. "It's a very heavy millennial audience, males 18 to 34. They don't watch cable. They play a lot of video games."

An annual championship tournament for the video game League of Legends offers a $2.7 million prize pool, attracts a live audience of 40,000 people, and was watched online by more than 30 million people last year, Lin said.