Amazon is building a coronavirus testing lab for its workforce 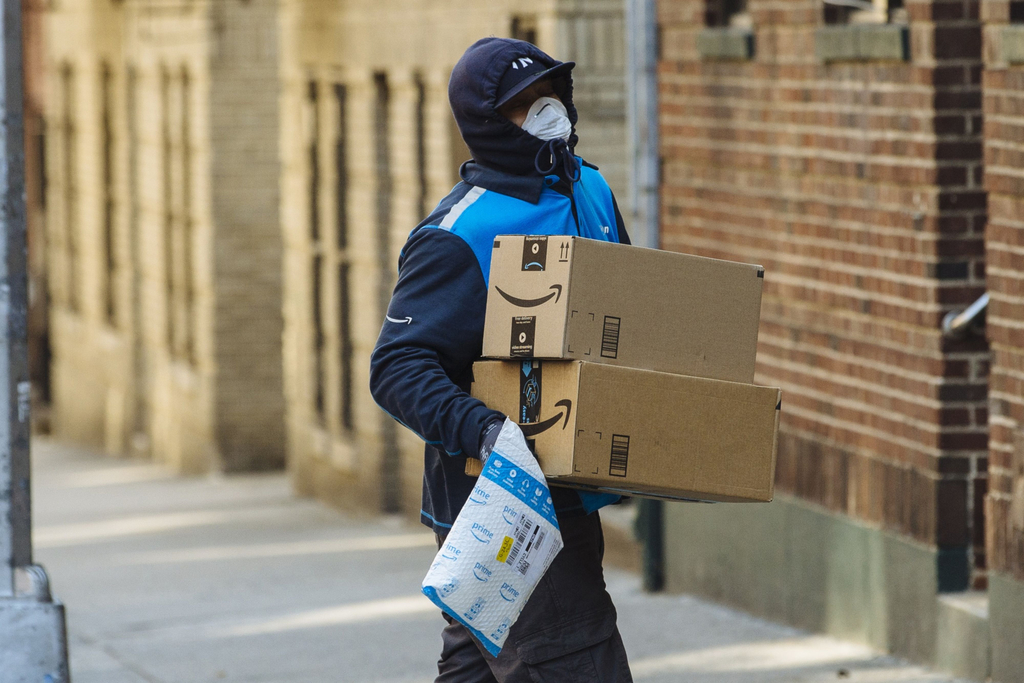 Amazon has started building a lab that will enable it to test employees for the COVID-19 virus, the latest step the online retailer is taking to try to protect its warehouse workers and delivery drivers who are getting essential products to customers sheltering at home.

Amazon acknowledges its ad hoc effort may not accomplish much during the current pandemic. Still, it is assigning a team to build a lab that will let the company “start testing small numbers of our front-line employees soon,” according to an Amazon blog post. Tests are scarce, which has prevented public health officials from assessing the full scope of the outbreak across the U.S.

“We’ve begun the work of building incremental testing capacity,” the blog post continues. “A team of Amazonians with a variety of skills—from research scientists and program managers to procurement specialists and software engineers—have moved from their normal day jobs onto a dedicated team to work on this initiative.”

Amazon says it is unsure how many tests the effort will produce and the company is willing to share its findings with others. The company adds that it’s taking this step because tests for the disease aren’t widely available enough to adequately protect the population.

In the U.S., diagnostic testing for the novel coronavirus has become a massive logistical failure, making it impossible to track how much the virus has truly spread and how many people it has sickened. Testing will become even more important as states attempt to lift restrictive rules that have shut down businesses and kept people in their homes. When activity begins to resume, widespread testing will be needed to avoid a resurgence of the virus, according to public health officials.

Setting up a testing lab, which requires government permits, ordinarily takes “a really long time,” but the urgency around the coronavirus has helped reduce some of the red tape, says Kara Lynch, a professor of laboratory medicine at the University of California at San Francisco. For example, scientists at UC Berkeley were able to quickly create a robotic COVID-19 testing lab by collaborating with state and local health officials.

“It seems that they only plan to test their employees, so maybe they can pull it off,” Lynch says. “If they are consulting with someone that has run clinical laboratories before, or if they have hired a licensed laboratory director with clinical laboratory experience, then they have an even higher chance of being successful.”

Production of new and better test kits has increased, but the pipeline is besieged by new hurdles. Supplies such as swabs to collect samples and chemicals to process them are running short. Labs that don’t have the equipment or capacity to do enough testing are forced to send them to the big commercial companies, which in turn face bottlenecks that can delay results for as long as two weeks.

Amazon has remained open through the pandemic—and announced plans to hire 100,000 to meet surging demand—since its online ordering lets people get essentials without leaving their homes.

“Regular testing on a global scale across all industries would both help keep people safe and help get the economy back up and running,” the company says. “But, for this to work, we as a society would need vastly more testing capacity than is currently available. Unfortunately, today we live in a world of scarcity where COVID-19 testing is heavily rationed.”