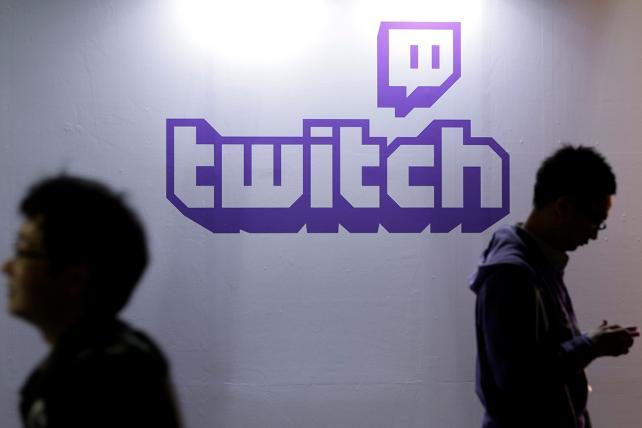 Twitch, which attracts 15 million average daily viewers globally, will show about six games each week from the G League. The basketball league has 26 minor-league teams affiliated with NBA franchises such as the Chicago Bulls and New York Knicks. Twitch, mostly used to stream video games, adds interactive features such as chat rooms to the sports-watching experience.

Amazon purchased rights to stream Thursday night National Football League games this season to enhance its live content. The Twitch NBA deal could lead to e-commerce functions, such as ordering a jersey from Amazon while watching a game.