Amazon spent $1.7 billion on video and music in Q1 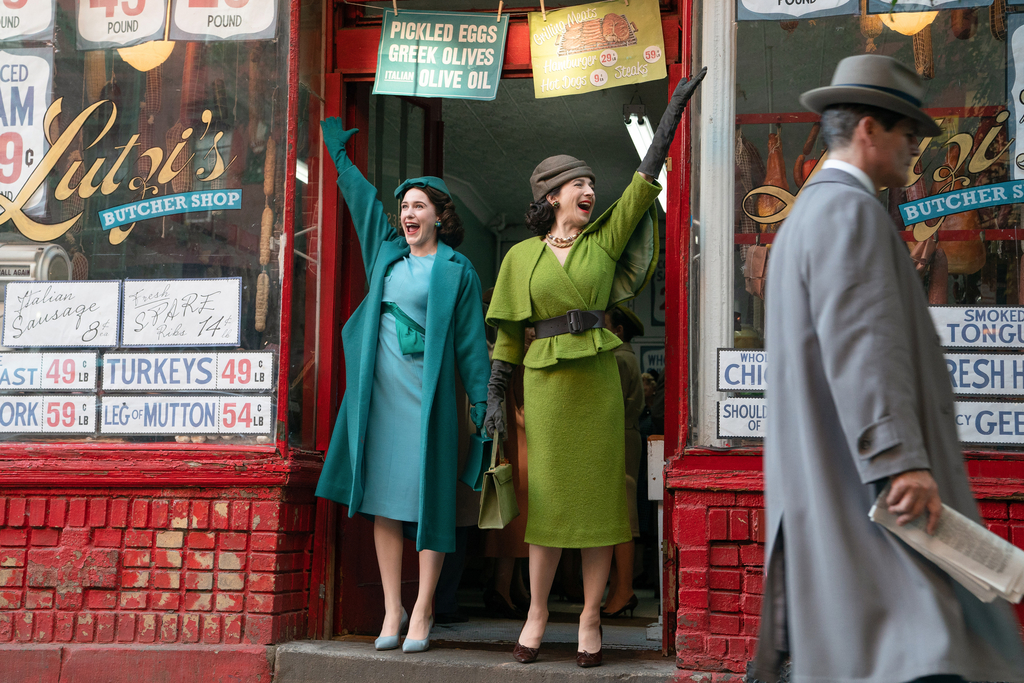 Amazon.com Inc. said it spent $1.7 billion on video and music content during the first quarter of this year, the first time the technology and retail giant has itemized the growing cost of providing streaming services to consumers.

In a filing with the Securities and Exchange Commission, the Seattle company said it spent $1.5 billion on video and music during the same period in 2018. That sum includes the cost of licensing content and producing original filmed and musical offerings, as well as other costs associated with digital subscription services and rented content.

Amazon offers customers access to streaming video and music through its paid Prime membership program, as well as other standalone subscription options. Earlier this month the company launched an ad-supported streaming-music service.

Amazon’s spending compares with rivals like Netflix Inc. and HBO. Bloomberg Intelligence estimates Netflix will spend about $15.1 billion on content this year, including $3 billion during the first three months of 2019.

AT&T Inc.’s HBO spent about $2.2 billion on programming in 2017. The telecom and entertainment giant plans to boost that budget by 50 percent this year.