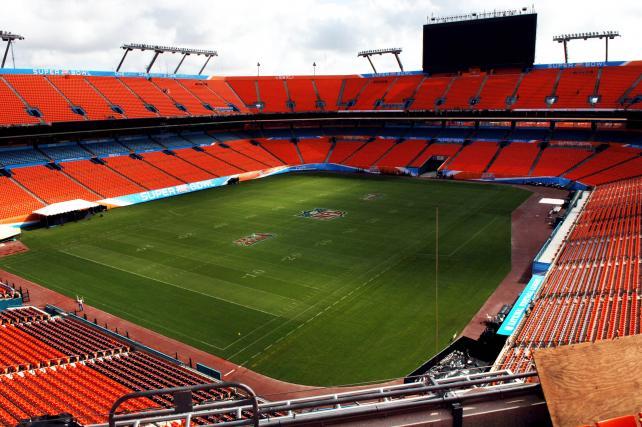 Amazon, YouTube and Twitter are all weighing bids for streaming rights to "Thursday Night Football," according to people with knowledge of the matter, providing the latest evidence of technology companies' growing interest in live sports.

The three are bidding as much as hundreds of millions of dollars for rights that will run for as long as five years, according to the people, who asked not to be identified discussing the negotiations. The NFL is getting help in the talks from 21st Century Fox, which acquired the TV rights to the games through 2022.

The NFL is looking for a tech company to offer an interactive stream with social-media commentary and statistics that entice kids raised on video games and Snapchat, the people said. Amazon already does this with the G League, a minor-league version of the NBA. The TV audience for the NFL has declined for two years in a row, slumping almost 10 percent last season alone.

Amazon bid for the rights in the initial round, but hasn't decided whether to bid this time around due to changes in the NFL's proposal requests, one of the people said. About 300,000 people watched games on Amazon in the most recent season.

As in the past, the NFL is selling Thursday streaming rights as a complement to the broadcast deal to nurture the interest of new deep-pocketed bidders in Silicon Valley, with providers simply re-transmitting what was carried on regular TV. The streaming rights for the 2017 package went for $50 million to Amazon.

No technology giant has become the main video partner to a major U.S. sports league, in part because of a reluctance to pull games off mainstream TV and award full rights to an online provider. But Facebook, Twitter, Amazon and Alphabet Inc.'s YouTube have all dabbled in live sports over the past couple years.

Owners, leagues officials and TV networks have all blamed different factors for the decline in TV viewing, from the election and politics to poor quality of play.

While media executives have warned that there are too many games available in too many places, the NFL has managed to secure large increases in the price for TV rights. Fox paid more than $3 billion for its Thursday deal, and whichever technology company wins the rights will be spending more than the $50 million a year Amazon agreed to in the last go-round, the people said. Fox will also be able to stream the games through its own digital simulcasts.

ESPN parent Walt Disney Co., NBC owner Comcast, CBS Corp. and Fox possess all the major football rights. That can't change until at least 2021 or 2022, when rights for all the major games will be up for renewal.