Seth Dallaire was the face of Amazon's ad business, serving as a key link to agencies 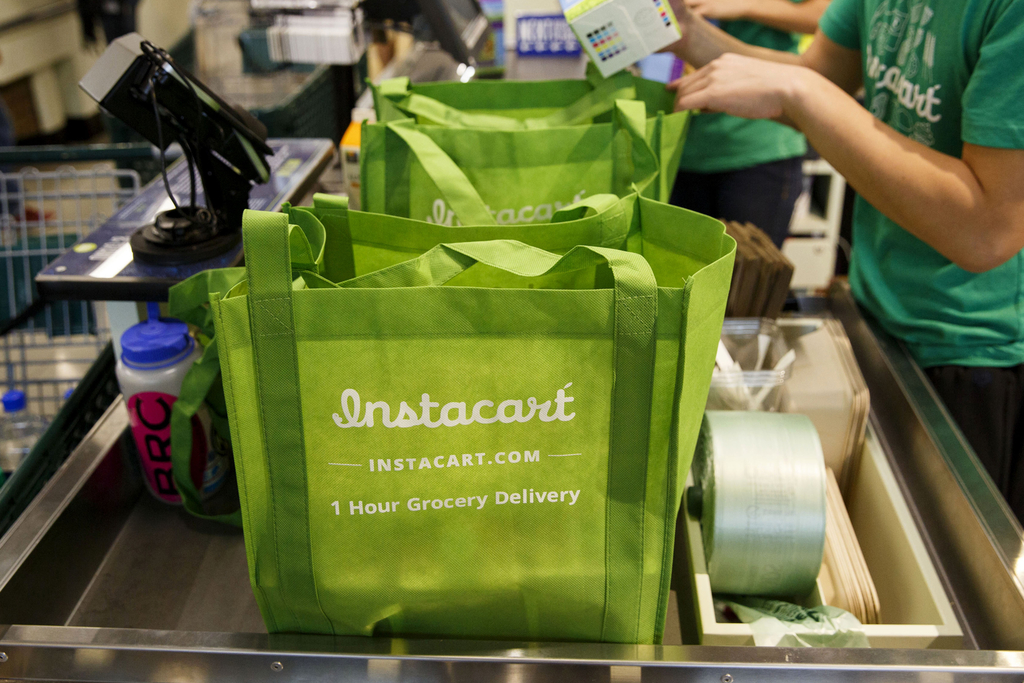 Seth Dallaire, one of Amazon’s most prominent ad executives, is leaving the company for a new chief revenue role at e-commerce startup Instacart.

On Friday, Instacart announced the appointment of Dallaire, setting the stage for his departure from Amazon, where he had been instrumental in establishing the company’s growing ad business. As head of global advertising sales at Amazon, Dallaire was often the main point of contact with the agency world.

“It’s definitely a loss for them, the way the loss of a strong leader is for any company,” says Will Margaritis, senior VP of e-commerce at Sellwin Consulting, an Amazon-focused agency within Dentsu-Aegis Network. “But Amazon is a machine. It’s nothing if not full of strong leaders, and capable of pulling in strong leaders from other companies. I think his team, personally, will greatly miss him, and those of us that dealt with him are going to be bummed.”

Instacart is an emerging player in online shopping, working with retailers to provide online ordering and delivery services.

Amazon and Instacart were not immediately available for comment.

Over the past two years, Amazon has made a big investment in agency relations, developing the technology needed to automate ad campaigns, similar to Google and Facebook’s platforms. Last year, Amazon overtook Microsoft and Verizon to become the No. 3 ad business in the U.S. Amazon’s U.S. ad revenue is expected to top $11 billion in 2019.

Dallaire has worked with marketers to help them build ad practices that integrate with Amazon’s e-commerce site and ad network, which delivers ads to websites throughout the internet. Top ad agencies like Dentsu-Aegis Network and Omnicom have built new units and teams to specifically handle Amazon marketing for clients.

Dallaire joined Amazon in 2012. He will start at Instacart in November, serving as its first chief revenue officer.