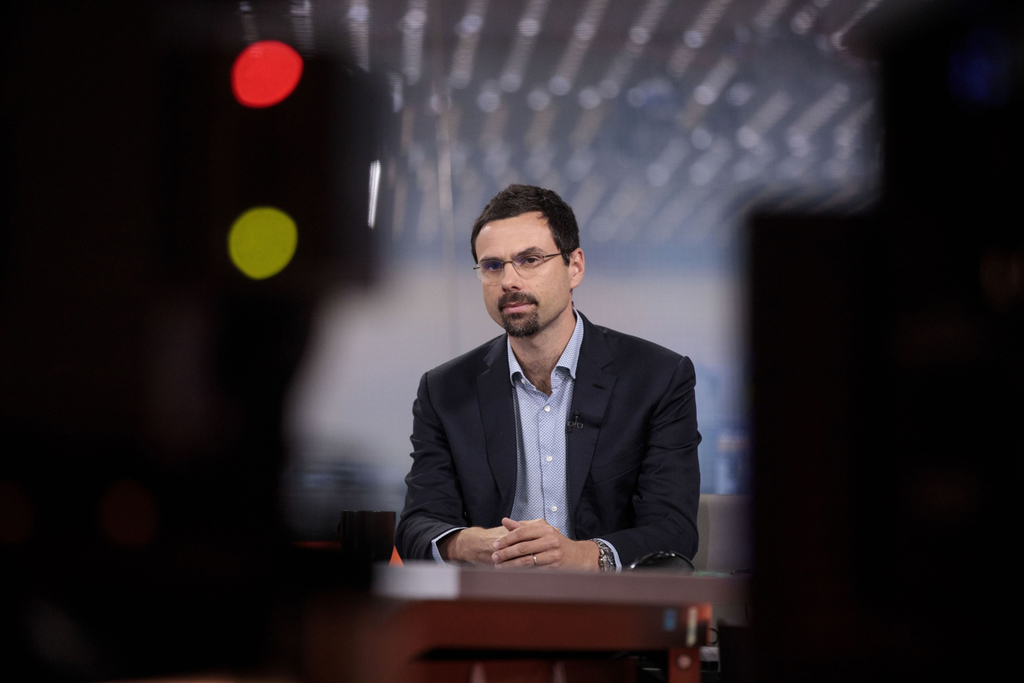 The anti-virus firm Avast, which sold personal internet-browsing information it collected from people who downloaded its free software, is shutting down its marketing data operation, the company announced on Thursday.

Avast conducted the massive consumer-data surveillance through a spinoff company called Jumpshot, which is the entity that is closing, following an exposé of its practices.

“I feel personally responsible and I would like to apologize to all concerned,” said Ondrej Vlcek, CEO of Avast, in the announcement on Thursday. “Protecting people is Avast’s top priority and must be embedded in everything we do in our business and in our products. Anything to the contrary is unacceptable.”

Jumpshot was able to monitor the web behavior of hundreds of millions of people who used Avast’s anti-virus protection. That data was highly coveted throughout the digital advertising industry, with the top agencies, brands and publishers using it to bolster their ad operations.

Jumpshot was billed as “the only company that unlocks walled-garden data,” according to its own marketing materials.

Omnicom Group, WPP and IPG are among the major media holding companies known to have worked with Jumpshot. Condé Nast also worked with the company. And Jumpshot had been a partner with LiveRamp, one of the most ubiquitous data platforms in marketing. The companies did not immediately respond to requests for comment.

This week, Vice’s Motherboard and PCMag published a report that named other major brands as clients, including Google, Yelp, Microsoft, McKinsey, Pepsi and Home Depot.

Jumpshot was able to promote its ability to glimpse behind the “walled gardens” of Amazon, Google, Facebook and other platforms, because its software could see every action a person took on their computers. Jumpshot provided unique stats about how consumers searched Amazon compared to Google, for instance.

There was no indication that Avast violated laws by collecting data through its anti-virus business, but the provenance of such data has become tough to justify under the new privacy policies popping up around the world. In Europe, businesses operate under the General Data Protection Regulation and in the U.S. there are laws like the California Consumer Privacy Act. Both laws address how companies collect and share data, and how they notify consumers of their practices.

A number of advertising technology insiders who were reached for this story and spoke on condition of anonymity said that Jumpshot’s data was prized throughout the industry. “It’s mind blowing,” says one ad tech CEO. “They had access to the entire clickstream.”

The clickstream provides the most accurate picture of a person’s web browsing; it not only tracks the sites they visit, but where they clicked and what they typed, even.

The ad tech CEO said that Madison Avenue firms were hooked on Jumpshot data. “I came across Jumpshot working with the biggest companies,” the ad tech exec says. “I had many high-level meetings at agencies, and they would say, ‘Your data sounds interesting but nothing like what Jumpshot gets you.’”

“Most marketers who used it probably were not aware where it came from,” says another ad tech executive, also speaking on condition of anonymity. “It was murky.”

In press releases, Jumpshot had bragged about how it could “understand specific consumer behaviors anywhere online, before and after they’ve been exposed to ads.”

In 2017, Condé Nast worked with Jumpshot to prove the effectiveness of ads, matching people who were exposed to ads on the publishers’ websites and then tracking those consumers’ subsequent online behavior.

“Jumpshot tracked the behavior of consumers who had been exposed to ads to measure product views and purchases on multiple marketplaces, including Macy's, Bloomingdales and Amazon, as well as searches for women's clothing on Google, Yahoo and Bing,” according to Jumpshot’s marketing materials from the time.