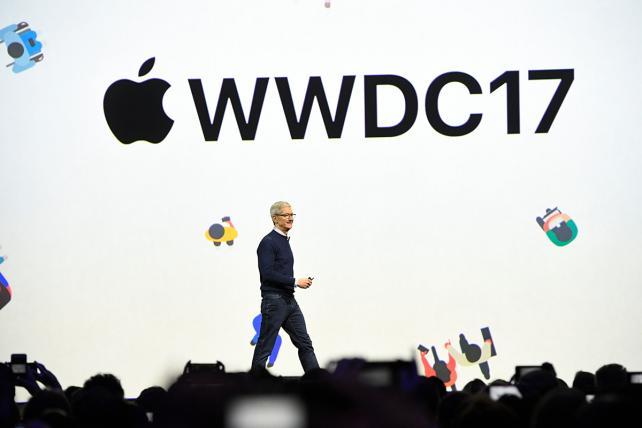 Apple is taking a stand against autoplay video.

The iPhone giant said its Safari web browser will now feature the ability to keep websites from automatically playing video whether or not consumers want it. Apple showed off updates to its software lineup at the Worldwide Developers Conference on Monday.

The autoplay blocker and a "no tracking" option that hides people's internet habits from ad targeting could impact the digital marketing business.

But Apple was not immediately available for comment, so many details remain unclear. For instance, it's unknown whether the autoplay blocker includes native video on Facebook and Twitter, where autoplay is the default experience.

On desktop, Safari also accounts for less than 5% of all internet users, according to NetMarketShare, while Google's Chrome captures close to 60% of browser activity.

Still, Apple is the largest phone-maker, with 44.5% of the U.S. market using its mobile hardware.

The move comes as digital marketing and media faces growing pressure to improve the experience for consumers and deliver better results for advertisers. Just last week, Google confirmed that will build an ad "filter" in Chrome that prevents annoying ad formats from loading.

The fear is that terrible ad experiences drive more users to turn on ad blockers. Surveys consistently show people object to autoplay and pop-up ads the most.

Apple, especially, has taken a hard line against corrupting the digital experience for consumers in the name of commercial interests. CEO Tim Cook has spoken out against internet companies that collect too much data on users, calling it an attack on privacy.

Of course, the attack on autoplay hits home for many publishers that rely on video format to capture viewers. Most publishers know it's a disliked experience, and some are trying to redesign pages to meet the new demands of platforms like Apple.

One top publisher has been discussing ditching autoplay video for the past four months because the writing was on the wall. "We're thinking about it and exploring how to handle autoplay," said an executive at the publisher, speaking on condition of anonymity.

At WWDC, Apple also showed off an Apple TV update that will finally include Amazon streaming, previously the victim of a standoff between the companies. It also refreshed the software for the Apple Watch, integrating personal-assistant Siri into the device.