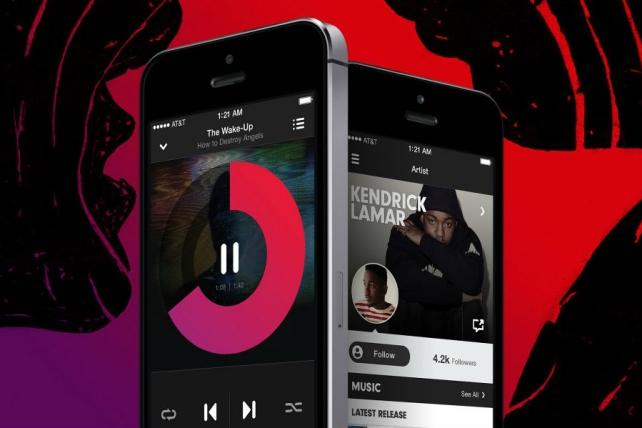 Apple is close to acquiring headphone maker and music-streaming service Beats Electronics for $3.2 billion, in what would be the largest-ever purchase by the iPhone maker, according to a person with knowledge of the matter.

A deal would give the world's most valuable company a stronger foothold in the music-accessories business and would bolster Apple's online music capabilities. Apple has made a string of smaller acquisitions over the past 18 months under Chief Executive Officer Tim Cook.

Beats, based in Santa Monica, California, was founded by music-industry insiders Jimmy Iovine and Dr. Dre. After gaining popularity for its high-end headphones, the company is expanding and is challenging industry-leader Spotify with a music- subscription service called Beats Music.

HTC used to own a 51% stake in Beats, a controlling stake that it purchased for about $300 million. The company sold back 25% of Beats in 2012. In September, Carlyle Group bought a minority stake in the company, valuing it at over $1 billion.

The deal discussions were reported earlier today by the Financial Times.