Apple, Google and Amazon want one language for smart devices 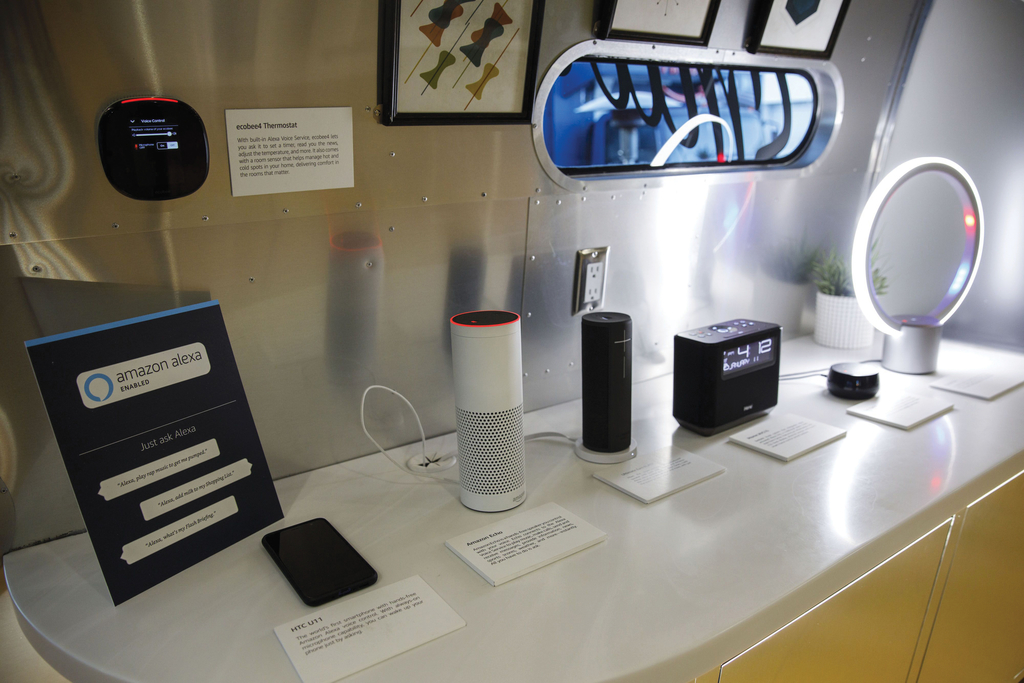 Apple, Google and Amazon—three of the biggest smart home and voice assistant providers—are joining forces to make internet-connected homes easier to set up and safer to use.

The rivals announced Wednesday that they’re working with the Zigbee Alliance, a foundation that promotes standards for the Internet of Things, and its members including Samsung, Somfy and IKEA, on a new standard that will ensure their products work with one another.

While an increasing portion of the home can now be controlled by a voice-activated speaker or remote app, from thermostats to lights and even refrigerators, “the lack of an industry-wide connectivity standard leaves people confused and frustrated when trying to understand what devices work with each smart home ecosystem,” Nik Sathe and Grant Erickson, engineers at Google’s Nest unit, wrote in a statement. “It also places a heavy burden on manufacturers to make sure all devices are compatible with each other.”

Amazon and Google have relatively open systems already, which have allowed tens of thousands of third-party devices to link up with their smart speakers. Apple only supports a few hundred via its HomeKit standard. The global smart home market is projected to grow to $174.2 billion by 2025, according to MarketWatch, up from $55.7 billion in 2016.

But the move could also raise privacy and security questions. For years, Amazon and Google collected data every time someone used a smart speaker to turn on a light or lock a door and asked gadget makers like Logitech to send a stream of information whenever someone engaged in such an action. Bringing more devices together in a home raises the prospect of personal data being shared with a higher number of companies, some of which may have more lax security or privacy standards. Google pared back the number of companies its Nest devices connect to earlier this year due to privacy concerns.

Apple said the project is built around “a shared belief that smart home devices should be secure, reliable and seamless to use.” After lagging behind Amazon and Google, Apple is rebooting its smart home efforts, developing new software and devices with a new team, Bloomberg News reported earlier this year.

The Zigbee Alliance is aiming to have its new joint protocol ready by the end of 2020.

Notably absent from the group is Facebook. The social network’s smart home offering, called Portal, doesn’t have a third-party ecosystem like Apple and the others. Facebook’s voice assistant is also the most rudimentary on the market and uses Amazon’s Alexa to power many of the voice operations.

Major Asian smart home companies such as Baidu, Tmall and Xiaomi are also missing. Trade tensions between China and the U.S. could make such partnerships uncomfortable, and Google and Amazon don’t have much of a presence for smart speakers in the region.