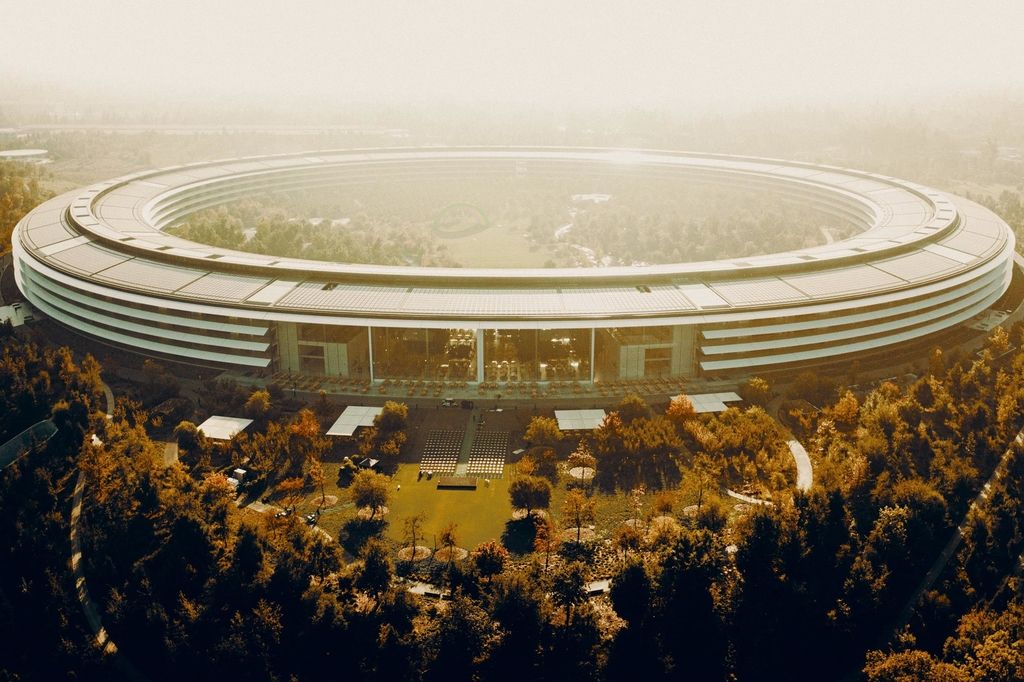 The developer and mobile advertising technology world breathed a sigh of relief on Thursday after Apple announced it would postpone new privacy restrictions that promised to upend the way advertising works on iPhone apps. The official announcement came after The Information had reported the story.

Apple had planned to strictly limit data collection from its devices, data that is key to running the mobile advertising ecosystem. The privacy update was expected to come with the rollout of iOS 14 software this month, which runs on iPhones and other Apple devices. With the update, app developers—the companies that build the games, fitness trackers, social apps and other mobile utilities—would have to get permission from individual users to collect what’s known as their IDFA (Apple’s identification for advertisers.)

“The expectations among a lot of people in this business were that users were not going to opt in and it would wreak havoc on the industry,” says Matt Barash, VP of business development at AdColony, a mobile ad platform that could be affected by Apple privacy changes.

The Apple ad ID is a key link in the advertising process on close to a billion iPhones. The ID can track how users engage with an app and their interests, which can be helpful in targeting people with more service and ads. Game developers, in particular, rely on the ID to market to new and existing customers. Developers also rely on that data to measure advertising performance, and they run sophisticated measurement analysis to calculate each user’s value to their bottom lines.

Apple has been an aggressive advocate for new privacy measures, especially in the advertising world, and has cracked down on internet tracking through its Safari web browser, too.

Apple’s latest privacy plans with iOS 14 sent a shock through the ad world. Facebook even announced a drastic move, saying it would not collect IDFA information at all and would phase out its reliance on the opt-in data source. Facebook warned that it would have the biggest impact on publishers and developers that use Facebook Audience Network, the ad network that delivers ads to apps on Apple.

Snapchat has been trying to get its own Snap Audience Network off the ground for more than a year, and developers said that Apple’s privacy moves jeopardized the value of such an ad network.

Now, developers and social media companies will have at least until next year to plan accordingly. Apple said in a statement on Thursday that it wants to “give developers the time they need to make the necessary changes.”

Developers still anticipate Apple will make significant privacy changes, but hope the company leaves room for their businesses to operate. “The timeline was a bit aggressive for all of the players in the space to develop new tactics and be supportive and compliant,” Barash says. “What you’ve got here is Apple taking a step back because it’s imperative that they get it right. This might be one of the most important initiatives that they undertake since introducing apps and the iPhone.”