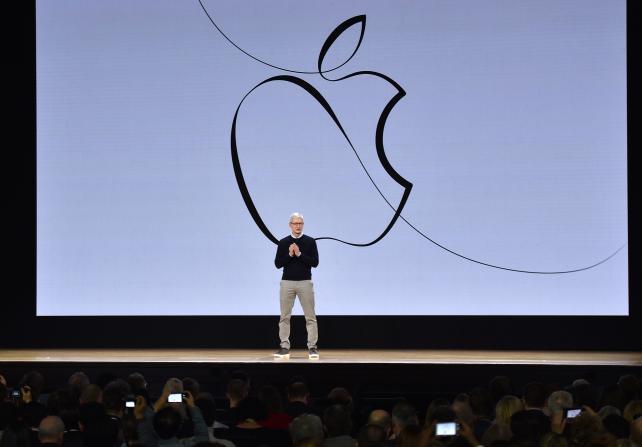 Apple plans to integrate recently acquired magazine app Texture into Apple News and debut its own premium subscription offering, according to people familiar with the matter. The move is part of a broader push by the iPhone maker to generate more revenue from online content and services.

The company agreed last month to buy Texture, which lets users subscribe to more than 200 magazines for $9.99 a month. Apple cut about 20 Texture staff soon after, according to one of the people.

The world's largest technology company is integrating Texture technology and the remaining employees into its Apple News team, which is building the premium service. An upgraded Apple News app with the subscription offering is expected to launch within the next year, and a slice of the subscription revenue will go to magazine publishers that are part of the program, the people said. They asked not to be identified discussing private plans. Apple declined to comment.

Apple used to have an app called Newsstand that combined several magazines and newspapers, but the publications were only provided on an individual subscription basis. When Apple News started in 2015, it took a similar approach.

A new, simplified subscription service covering multiple publications could spur Apple News usage and generate new revenue in a similar manner to the $9.99 per month Apple Music offering. That streaming service was also built through an acquisition: Apple bought Beats Music and the Beats audio device business in 2014 for $3 billion. At the time, Beats Music had fewer than a million subscribers, and Apple has turned that into more than 40 million paying users.

Apple needs successes like that to meet a bold target for its services division. Sales from that segment grew 23 percent to $30 billion in the company's 2017 fiscal year. Executives have said they're targeting services revenue of roughly $50 billion by 2021. During a recent earnings conference call, Apple told analysts it had a total of 240 million paid subscriptions, with 58 percent year-over-year growth.

Job reductions at Texture aren't necessarily a sign that the news subscription effort is off to a slow start. Apple rarely cuts positions, but after the company acquired Beats, it laid off about 200 people. This time, Apple cut roughly 20 people from Texture, including assistants, software engineers, and managers, according to one of the people familiar with the matter. Texture had about 100 staff.