Apple races to get studios signed up for new streaming service 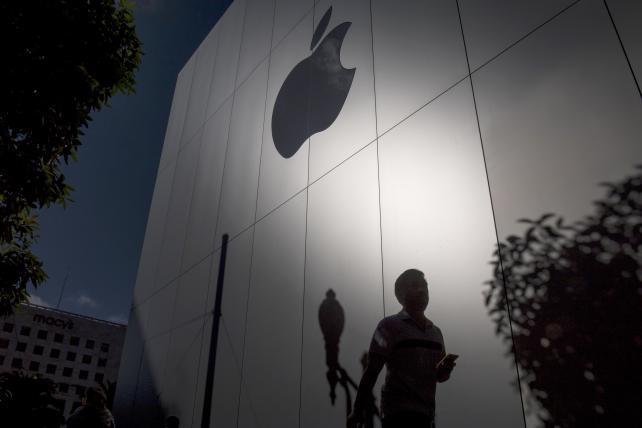 Apple Inc., after teasing investors for months about its ambitions to become a services company, is getting ready to showcase plans for new video and news products. All it needs now is for Hollywood to sign up.

The company will host A-list celebrities and media executives on March 25 to outline how it will take on competitors like Amazon.com Inc. and Netflix Inc. Apple plans to unveil a long-awaited streaming service and magazine subscription bundle, and could use the event in Cupertino, California, to preview additional Apple Pay features, laying the groundwork for an iPhone credit-card partnership with Goldman Sachs Group Inc.

But before the curtain goes up, Apple needs to complete deals. The company is racing to secure movies and TV shows to offer alongside its own original videos and is offering concessions to get deals done by a Friday deadline, according to people familiar with the matter. Pay-TV programmers such as HBO, Showtime and Starz have to decide whether Apple is an existential threat, as some now view Netflix, a potential partner or something in between.

For years, Apple watchers have predicted that augmented reality or self-driving car technology would become the iPhone maker's "next big thing." But as consumers hold onto their handsets longer, the company is looking to services, with its promise of recurring revenue, as the next growth area. Apple forecasts such sales will top $50 billion a year by 2021. Last year, services brought in $39.7 billion, up 33 percent.

Apple declined to comment on its plans for the event.