The fall release date could shift due to supply-chain issues
READ THIS NEXT
RIP third-party cookies: Are marketers ready? 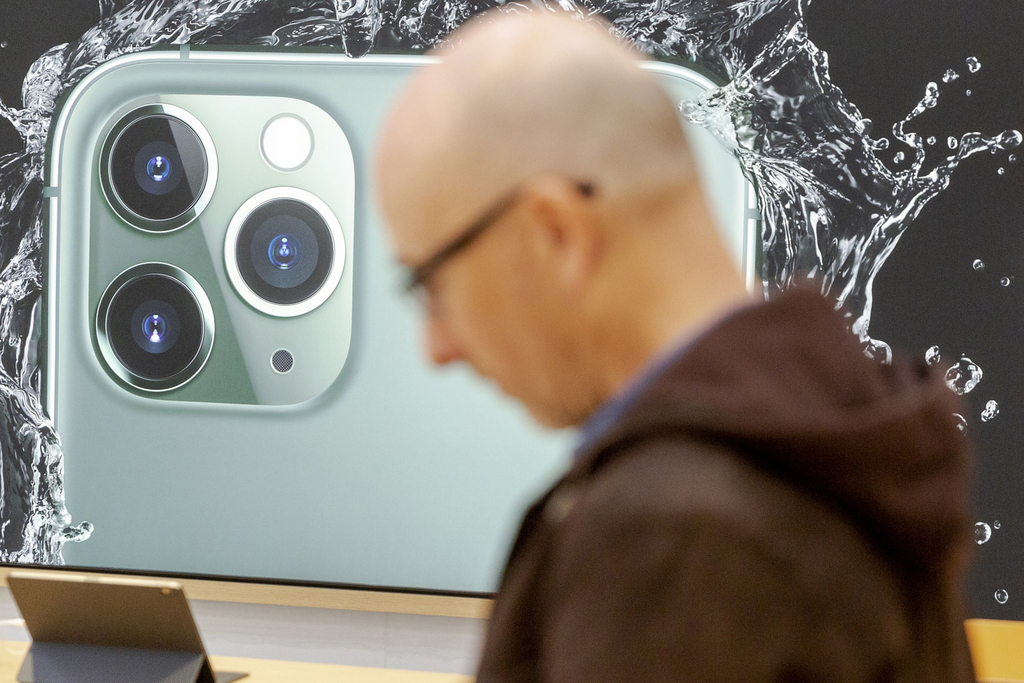 An iPhone display at an Apple store.

Apple on Friday extended its recent sell-off as analysts continue to see uncertainty over how the coronavirus outbreak will affect the iPhone maker’s sales and supply chain.

Bank of America wrote that Apple’s highly anticipated 5G iPhone could see its fall release delayed by a month as a result of the outbreak. The firm cited a conversation with an expert on the company’s supply chain, Elliot Lan. Lan also expects the launch of the iPhone SE2 will be delayed “by a few months” due to “both supply issues as well as the weaker demand environment from COVID-19.”

According to BofA analyst Wamsi Mohan, the launch timing for upcoming models will “depend on how production ramps back up in April and May.” Earlier this week, iPhone maker Hon Hai Precision Industry Co. said it expects its Chinese plants to begin operating normally by the end of March.

Shares of Apple fell as much as 4 percent on Friday before paring the drop to 2.4 percent  at 11:09 a.m. in New York. The stock has fallen 13 percent since its record close on Feb. 12, in line with the S&P 500’s decline over that period.

Also on Friday, Deutsche Bank cut its price target to $295 from $305, citing “considerable uncertainty” related to the outbreak.

Apple’s second-quarter results are expected to be released around the end of next month. Currently, Wall Street expects adjusted earnings of about $2.71 a share and revenue of $61.5 billion. The consensus for earnings has dropped 9.6 percent over the past month, according to data compiled by Bloomberg, while the revenue view is down 5.5 percent over the same period.

UBS on Friday wrote that “the risk of lower demand in the near-term is increasing” for Apple, and that the impact was “likely to expand beyond China.” Analyst Timothy Arcuri added that while he had expected some demand would simply be delayed, “given the broader impact, we now think the demand impact could continue” into June.

The firm has a buy rating and $355 price target, but it is “cautious in the near-term—particularly on the demand side if the U.S. suddenly goes into a multi-[quarter] recession.”

On a more positive note, Nomura Instinet analyst Jeffrey Kvaal stood by his recent comments that Apple’s supply chain was seeing a faster recovery than he expected. The “risk of a major supply shock is declining,” he wrote. Supply constraints “seem likely to be short term in nature.”

Relative to supply constraints, he added, “we hope and expect that potential demand declines are less severe.”