Ive is responsible for the look of the company’s most iconic products, including the iPhone
READ THIS NEXT
How Triller rose from the hype to become TikTok's most dangerous rival 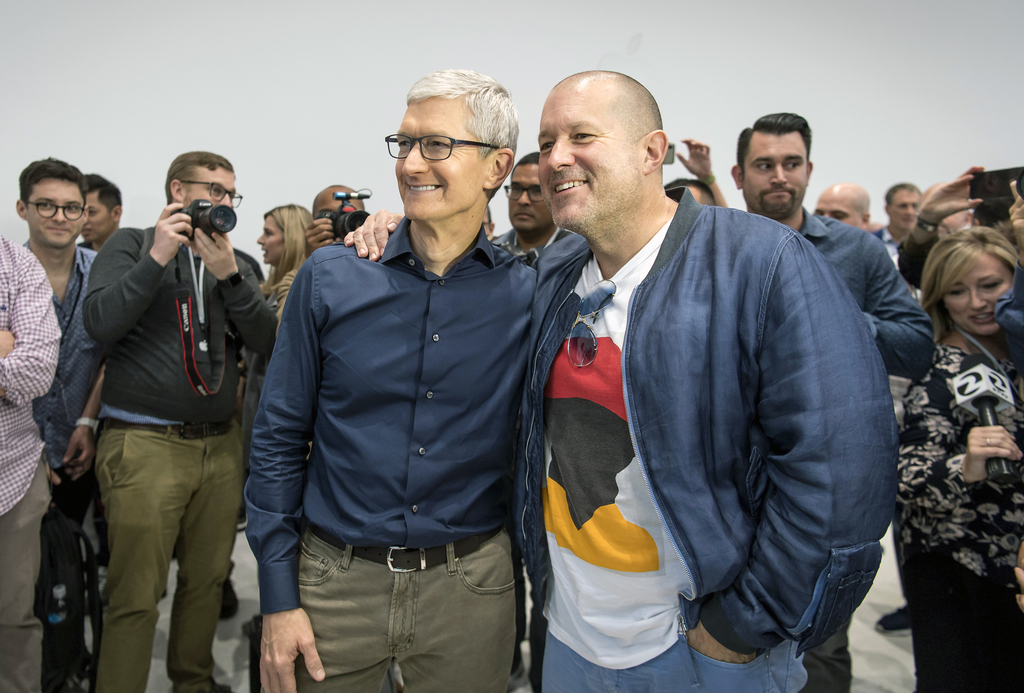 Apple Inc.’s chief designer Jony Ive is leaving after decades at the iPhone maker to form an independent company—with Apple as one of its primary clients.

Ive is responsible for the look of the company’s most iconic products, including the iPhone.

“Jony is a singular figure in the design world and his role in Apple’s revival cannot be overstated, from 1998’s groundbreaking iMac to the iPhone and the unprecedented ambition of Apple Park,” Chief Executive Officer Tim Cook said in a statement. “Apple will continue to benefit from Jony’s talents by working directly with him on exclusive projects, and through the ongoing work of the brilliant and passionate design team he has built.”Apple shares slipped about 1 percent in extended trading. The stock closed at $199.74 in New York.

Dye and Hankey have played key leadership roles on Apple’s design team for many years. They took over day-to-day management of the team when Ive stepped away to focus on the creation of company’s new headquarters in Cupertino, California.

Williams has led the development of Apple Watch since its inception and will spend more of his time working with the design team in their studio, the company added.

Ive began leading Apple’s design team in 1996, before Apple co-founder Steve Jobs returned to the company as it was on the brink of bankruptcy. Over the past two decades, Ive’s designs, from the original iMac desktop computer in 1998 to the first iPod in 2001 and the iPad in 2010, have been a significant factor in Apple’s growth. In 2012, a year after becoming CEO, Cook put Ive in charge of software design as well.