Clients of Leo Burnett's Arc may soon have another way to deliver content to mobile consumers. 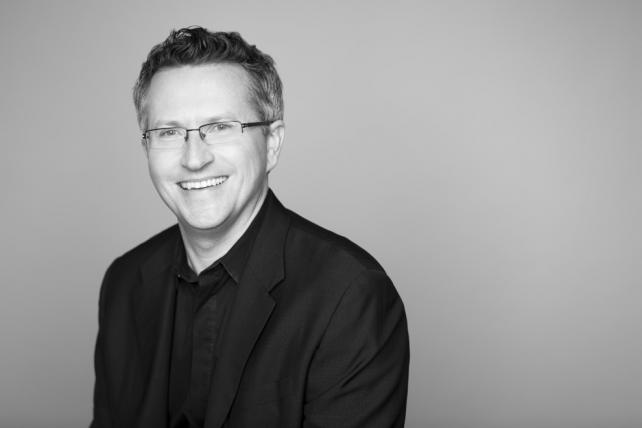 The digital and shopper division of Burnett is bringing near field communications to it clients via an exclusive partnership with tech company Thinfilm. Near field communication, or NFC, is a short-range wireless connection similar to radio frequency identification (RFID) that allows devices that are less than a few centimeters apart to communicate with one another.

The Thinfilm NFC technology, called OpenSense, allows people to use their mobile phones to communicate with a product on a shelf in the store and then again after that person purchased the product.

Though NFC is still generally not widely used in marketing yet, the goal, said Nick Jones, exec VP-innovation and growth at Arc, is to bring the technology to its clients so that they can communicate with shoppers in ways he said they haven't previously done. NFC has been used to some extent in stores, but Mr. Jones said that Thinfilm's technology enables communications from brands beyond one time in a retail location. Messages could be anything from coupons to written content to short films.

For instance, if a shopper picks up a bottle of whiskey that has a NFC chip in it, the shopper can "tap" the bottle (it's less a tap and more just holding the phone a quarter of an inch away) to activate communication between the bottle and phone. That will then call up a designated website in the phone's browser with product-specific content of the advertiser's choosing, whether that's brand history or recipes.

"We're interested in delivering content when consumers are deciding on a product, and then following up with great uses for the product," said Mr. Jones. "The nice thing about NFC is that by definition it's opt-in. The shopper has taken a action to tap more. And there's no reason why we couldn't use this for coupons, but generally we think the bigger opportunity is creative ideas around the brand and product and how to use it."

The draw, he added, with Thinfilm's technology is that it enables brands to talk to consumers beyond the one time in the store. So far NFC has been used to offer coupons in store and other simple activations, but there's more opportunity. "You get get content at shelf, and then when the product is opened, you actually break a sensor that resets the NFC chip, and that creates an opportunity for for a post-sale message."

In theory, such marketing practices would work with any NFC-enabled phone. But for now, it's mostly limited to Android phones with NFC, though NFC will have to be enabled. Although Apple phones now have NFC, the technology is limited to financial transactions like Apple Pay. Android phones globally dominate the smartphone market with more than 80% market share, according to IDC.

Mr. Jones said that Arc will be introducing the technology to its clients in the near future, and he expects a much broader adoption of NFC in marketing in the next 12 to 18 months. "We're on the edge of where we'll soon see mass adoption with consumers."

The advantage of this technology over beacons, said Mr. Jones, is that this does not require an app, which beacons generally need to work. 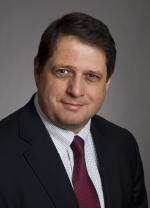 NFC, said Davor Sutija, CEO at Thinfilm, also provides potential authentication opportunities for brands, a feature that he said is critical in overseas markets like China, where products can be knockoffs or counterfeit. In this case, the NFC chip would bring a customer to a site that lets the customer know that the particular product they're looking at is authentic and that the bottle has not been tampered with.

Mr. Sutija added that the technology can be a benefit in terms of data. "When consumers opt in, you can get a very detailed picture of the activity your product is generating. NFC allows people to generate very valuable data to prove the targeting and efficiency of their spend."

The partnership will be announced at Mobile World Congress next week, the conference where Mr. Jones encountered Thinfilm last year.