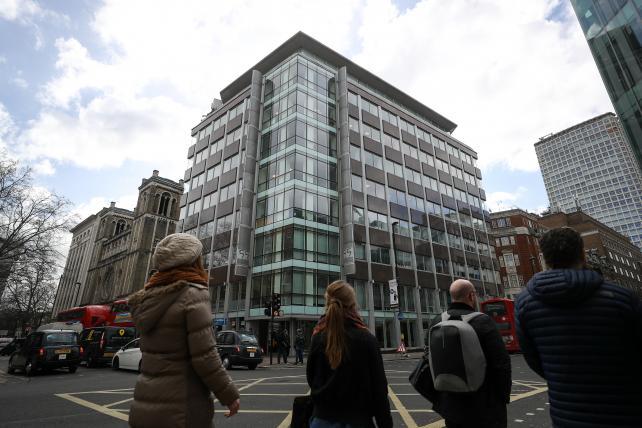 Advertising Research Foundation CEO Scott McDonald plans to call for the new guidelines on data privacy and protection at the group's ConsumerXScience event Wednesday morning in New York. The group is also looking into rescinding a top honor it gave the data firm last year for the very work in question.

"At the time of the recognition, there was of course no way that the jury or the ARF could have had visibility or knowledge of the data collection activities that are now in question and that have just now come to light," the group said in a statement:

The ARF has a firm conviction that all the behavior in advertising and marketing research must be conducted ethically and legally. The ARF is currently investigating the conditions surrounding the recognition that we bestowed upon Cambridge Analytica, and will do so in a deliberate and careful manner. We reserve the right to rescind the award should our investigation and subsequent revelations show that the level of ethical and legal conduct we require were not met.

Asked last week about how the Cambridge Analytica issue would affect the group's top conference ConsumerXScience when it starts Tuesday, McDonald said, "It's got to be part of the conversation at the conference because it's what everybody I know in the world of research and media and advertising is trying to understand."

Asked whether it will usher in stronger scrutiny on researchers' use of data, he added: "I think we're ultimately going to have to figure out a way to self-regulate on this effectively or submit to actual regulation on data privacy."