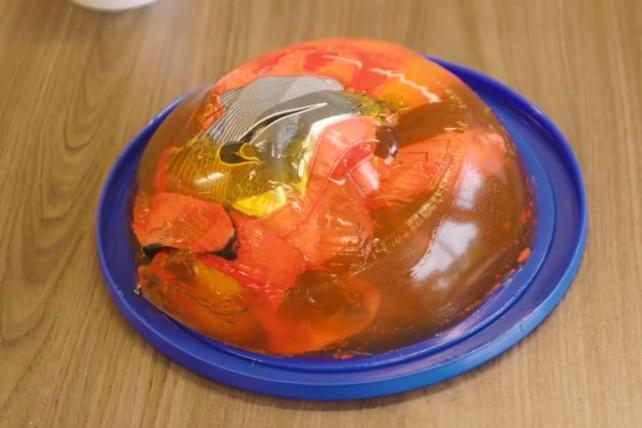 When the season is away, the players will…play. Play parts in parodies, that is. The Cleveland Browns football team made waves last week with its "The Office" reenactment, racking up better social media than football stats: the 17-straight-loss team's video garnered more than 40 thousand Twitter retweets, 108 thousand Twitter likes, and 38 thousand YouTube views. The Browns aren't the only team to get in on some off-the-field fun, though.

Pre-season jitters didn't stop the Milwaukee Brewers from filming a parody of "The Sandlot" this past March. The video, which dropped a little over a week before the 2018 MLB season started, was created in honor of the classic baseball movie's 25th anniversary. Watch Christian Yelich play Benny Rodriguez and Stephen Vogt as "Ham" Porter, featuring an appearance by the team's pint-size mascot, Hank, as junkyard dog "The Beast." (If you're a fan, check out the Brewers' can't-miss "Dumb and Dumber" reenactment below—Brent Suter's Jim Carey impression is flawless).

The New Orleans Pelicans went above and beyond in its 2015 NBA mid-season "Masterpiece Theatre" parody. The athletes filmed not one, not two, but three separate scenes from classic Christmas movies, from "National Lampoon's Christmas Vacation" to "Home Alone." Highlights include Ryan Anderson as Clark Griswold and Kendrick "Perk" Perkins as Ralphie—pink bunny suit and all.