The wireless carrier says it will still keep the '5Ge' symbol found at the top of customers' mobile screens
READ THIS NEXT
T-Mobile says it's now the second-largest carrier. Forrester analyst says that's 'bunk' 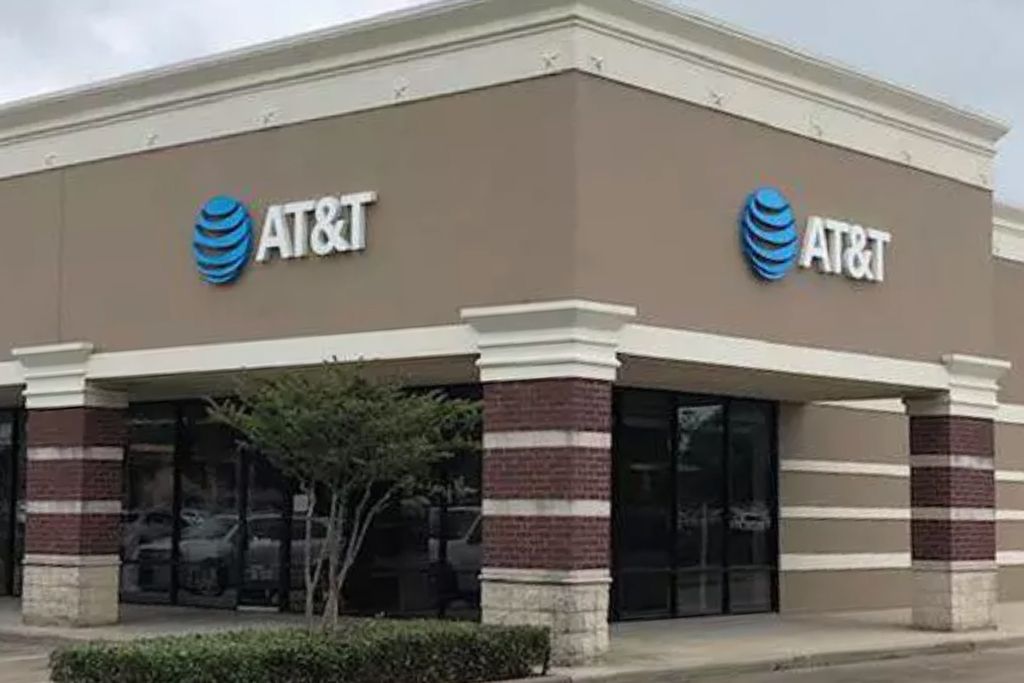 AT&T said on Wednesday it would comply with the National Advertising Review Board’s recommendation to cease using “5G Evolution” and “The First Step to 5G” in its promotional messaging—but that the “5Ge” symbol would remain on customers' mobile screens.

The carrier has drawn ire from rival service providers, such as T-Mobile and Verizon, after updating its phones to replace the “LTE” symbol commonly found atop mobile screens with “5Ge” (the “e” stands for “evolution”)—even if the phones aren’t 5G capable. Industry leaders argued the move was misleading and would prevent consumers from upgrading to 5G handsets, which in turn would hurt the overall industry. Sprint even filed a federal lawsuit over the matter.

An AT&T spokesman confirmed to Ad Age that it would comply with the NARB's recommendation. “AT&T respectfully disagrees with the reasoning and result reached by the panel majority," said the spokesman. “AT&T’s customers nationwide continue to benefit from dramatically superior speeds and performance that its current network provides. As a supporter of the self-regulatory process, however, AT&T will comply with the NARB’s decision.”

However, AT&T added that it will not change the “5Ge” symbol that appears on their consumer’s phones because “the NARB decision applies to ads” and not devices.

The NARB, which is the ad industry’s system of self-regulation, determined AT&T’s “5G Evolution” and “5G Evolution, The First Step to 5G” marketing claims would “mislead reasonable consumers into believing that AT&T is offering a 5G network.”

“The panel noted that a reasonable consumer could conclude that the reference to ‘The First Step to 5G’ was the advertiser’s way of promoting a 5G network, while promising an even more robust 5G network at a later time, especially since the slogan is being used in conjunction with ‘5G Evolution,'" the NARB added.

5G technology could bring speeds of 10 gigabits per second, roughly 200 to 300 times faster than 4G. T-Mobile became the first wireless provider to offer 5G nationwide, but its speeds are a far cry from what’s being promised. Many experts believe 5G won’t arrive at scale to consumers for at least another two years.