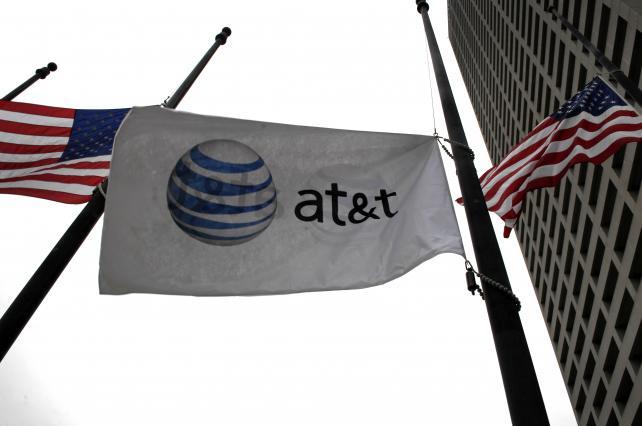 AT&T has halted its advertising with Google for anything but keyword search, becoming the latest major marketer to pull back after an uproar over ads running beside offensive videos on YouTube.

"We are deeply concerned that our ads may have appeared alongside YouTube content promoting terrorism and hate," a spokeswoman for AT&T said in a statement. "Until Google can ensure this won't happen again, we are removing our ads from Google's non-search platforms."

The controversy erupted last week after the London-based Times newspaper reported that some ads were running with videos that promoted terrorism or anti-Semitism. The U.K. government and the Guardian newspaper pulled ads from the video site and Havas, the world's sixth-largest advertising and marketing company, pulled its U.K. clients' ads from Google and YouTube.

Search represents the lion's share of Google's advertising revenue, which totaled $79.4 billion last year. However, large advertisers such as AT&T tend to spend more heavily across Google's video and display advertising network. AT&T is the fourth-largest advertiser in the U.S., spending $941.96 million in 2016, according to Kantar Media.

Google tried to head off the backlash this week, implementing new tools and policies. But many advertisers were waiting to see further details or results, before placing ads again.

Sainsbury's Plc, the British Broadcasting Corp., Toyota, Volkswagen and Havas each said Wednesday that their decision to pull advertisements from YouTube hasn't changed following a statement Monday from Google that sought to reassure advertisers about stricter safeguards.

"We don't comment on individual customers but as announced, we've begun an extensive review of our advertising policies and have made a public commitment to put in place changes that give brands more control over where their ads appear," a Google spokesperson said in an email Wednesday. "We're also raising the bar for our ads policies to further safeguard our advertisers' brands."

"American advertisers making statements will cause American investors to pay infinitely more attention to an issue that is already gripping much of the industry," said Brian Wieser, analyst with Pivotal Research Group, which downgraded Google parent Alphabet's stock on Monday over the issue.