Another innovator joins Alexis Ohanian and the rest of the lineup in New York on Nov. 13 and 14
READ THIS NEXT
The TikTok difference: Joining a genuine conversation vs. interrupting one 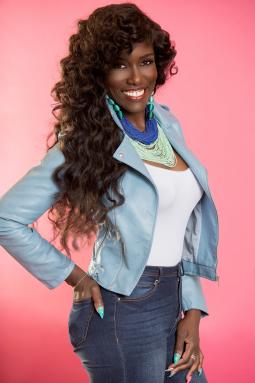 Bozoma Saint John will explore how businesses, and people, have to reinvent themselves now.
Credit:
Endeavor

The crew of innovators, founders, CEOs, researchers and marketing chiefs coming to Ad Age Next on Nov. 13 and 14 has added Bozoma Saint John, chief marketing officer at Endeavor, the entertainment, sports and fashion giant whose subsidiaries include WME and IMG.

In her keynote talk, Saint John, who also goes by "Boz," will take on Next Reinvention—how individuals and businesses can stay head of disruption, or even, ideally, drive it. The race to change or be changed is mission critical in the fast-changing industries where Saint John now operates.

But Saint John is a veteran of several sectors in flux and companies making waves. She was previously chief brand officer for Uber, head of global consumer marketing for Apple Music and iTunes and head of the music and entertainment marketing group at Pepsi-Cola North America. If anyone has a broad view over the horizon, it's Boz.

She's only the latest addition to Next, which is all about the near future being shaped right now by innovation–the best kind of marketing, but more than that too.

Day Two will take a full day to map the Next Blockbusters, from esports to mobility tech. Midday tracks will let attendees drill down on areas that particularly matter to them. And there will be networking.

The Next lineup includes: 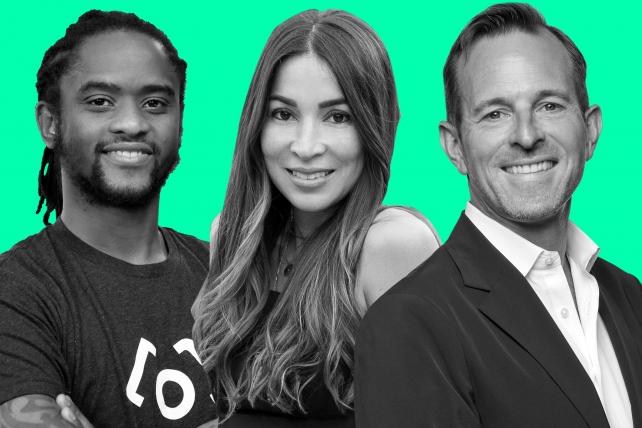 on the next workforce

on gaming's next play IRL

on AI and cashierless stores

on cannabis in Lagunitas drinks and the culture 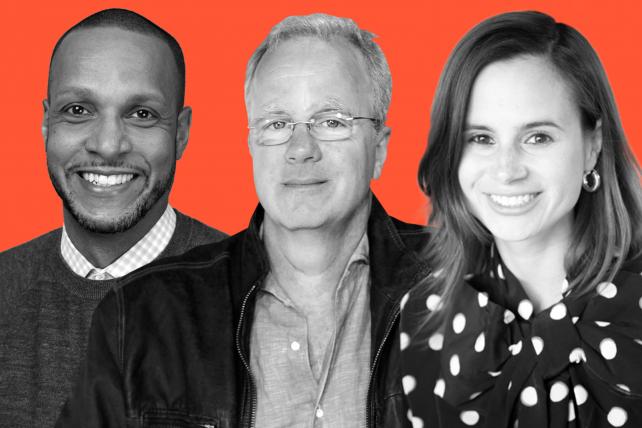 on cannabis in beauty

on the future of media and tech for black culture

on brands' role in the entertainment culture ahead

on the future of competitive gaming 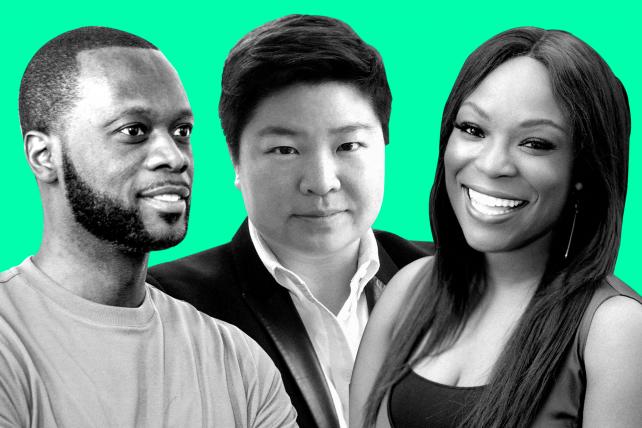