Like any new service, iTunes Radio will have zero users when it launches on Wednesday. More important, one of the key platforms for Apple's highly-anticipated streaming music service, the iOS 7 mobile platform necessary to run iTunes Radio on iPhones and iPads, is also being released for the first time today.

But that doesn't seem to concern advertisers.

Several big brands have shelled out upwards of $10 million to be iTunes Radio launch partners, a large bet that iTunes Radio will quickly become a force in the already crowded Internet radio industry.

"We've worked with all of them," said Frank Cooper, PepsiCo's CMO for global consumer engagement, "We looked at the the devices Apple has and the number of subscribers that they have overall on iTunes. Just in terms of infrastructure, we think they have the chance to be the biggest."

Apple's iTunes has already been receiving more Internet traffic than most streaming music services, and that was without its new radio product. iTunes received 26.6 million unique U.S. visitors in July 2013, more than streaming music providers Spotify (20.19 million), Rdio (4 million) and Rhapsody (2.89 million), according to comScore. iTunes has the advantage of coming preloaded on all Apple products and being available for free download on Windows as well.

Mr. Cooper thinks iTunes will be so popular that he helped make Pepsi one of the handful of brands to advertise on the service shortly after it launches. Other marketers in on the launch include Macy's, McDonald's, Nissan and Procter & Gamble. Each brand will be the exclusive advertiser on iTunes Radio within its respective category through the end of 2013. Pepsi will be the only brand with a branded radio station at launch.

The nature of iTunes Radio -- serving songs (and ads) to users based upon their listening habits rather than allowing them to play songs on demand -- makes Pandora its closest competitor. At the moment, Pandora is by far the industry leader in streaming music with nearly 65 million uniques in July alone, per comScore.

Tony Giannini, senior VP-media strategy and marketing effectiveness at Macy's, said he will continue buying ads on Pandora despite Macy's being an iTunes Radio launch partner.

"Audio has for us always done very, very well. It's something we use to support most if not all of our campaigns," he said.

Pandora's main advantage over its competition is its mobile presence. Eighty percent of people who visited Pandora in July 2013 did so from a mobile device, according to comScore. Apple will compete by making iTunes Radio built into all iPhones, iPods and iPads that run iOS 7, Apple's latest iteration of its mobile operating system.

Targeting only matters if there is a substantial user base, and in order for this to happen, Apple needs its users to upgrade their software. Apple has a good track of record of getting its mobile users to update to subsequent OSs. When Apple CEO Tim Cook announced iOS 7 this summer, he said 93% of Apple mobile users were using iOS 6, the latest version at the time.

"We'd never shy away from the positive PR of an Apple launch, but we've found that those things fade out," Mr. Cooper said. "What's left is the substantive aspects of that partnership."

~ ~ ~
CORRECTION: In an earlier version of this story, Tony Giannini's name was spelled incorrectly. 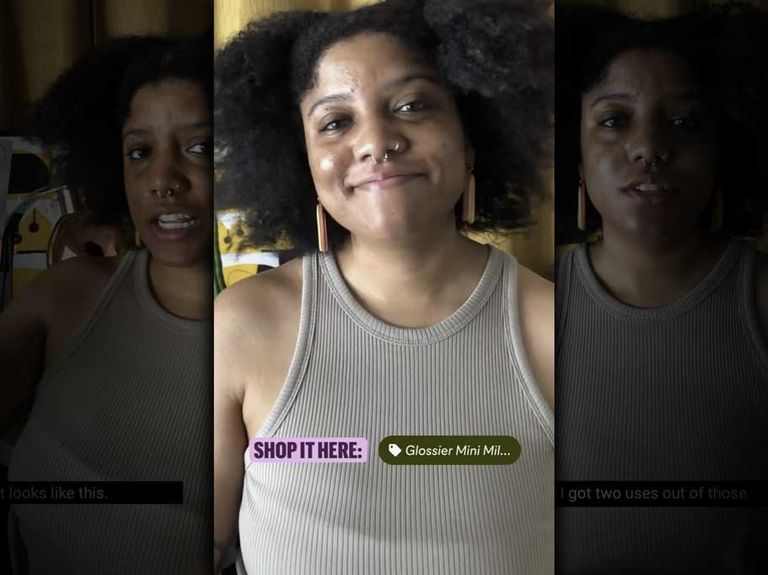