Facebook's New Feature: Brands Hope You Like Them Enough to Pin Them at the Top of Your Feed | Ad Age
Skip to main content

Facebook's New Feature: Brands Hope You Like Them Enough to Pin Them at the Top of Your Feed

Marketers Have a New Shot at the Web's Hottest Real Estate 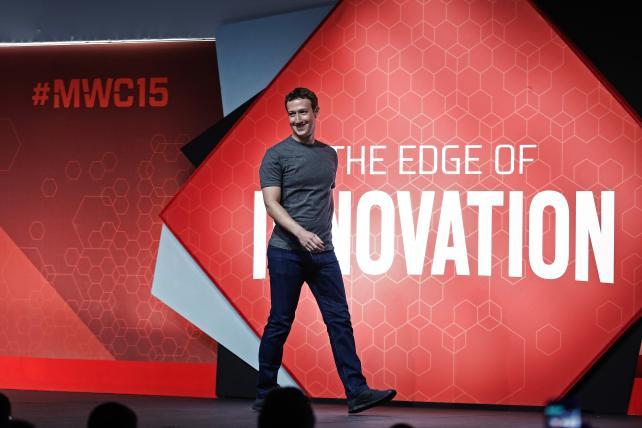 A "Like" is no longer enough. Some brands on Facebook can now ask for more devotion from their fans.

An update to Facebook's news feed allows users to select a group of preferred friends, whose posts will always appear at the top of the home page. Facebook is billing the feature as an extra layer of personalization on top of what the news feed algorithm selects for users automatically, based on their behavior.

In addition to selecting best friends, however, Facebook also gives users the ability to choose from the list of pages they've "Liked" for retail and consumer brands, news organizations, or interest groups. The ones that make the cut will also appear at the top of a user's news feed, along with family and best buds.

The feature gives hope to marketing executives who felt burned by an overcrowded news feed that meant even fans rarely saw their updates.

Some companies had been paying Facebook to advertise their pages and increase "Likes," an expense that made less sense if people who "liked" the brand still didn't see its posts. Now a user who designates pages as important will "see any new stories they've shared since your last visit to Facebook at the top of News Feed, with a star in the top right of their post so you know why they're at the top," according to Facebook. "You can scroll down to see the rest of your News Feed normally."

Marketers should be wary of Facebook's latest come-on, says Nate Elliott, an analyst at Forrester Research. "In 2007, Facebook said, 'Buy ads from us so that people will like your page, and you can deliver your message to them,' and then they slowly whittled away that bargain," he says. "Now in 2015, they're going back to marketers and saying, 'Buy ads so you can get your message to them.' We've heard this promise before."

That may be exactly Facebook's plan. The social media giant told the New York Times that companies will "get the chance to persuade those fans to add them to the 'see first' list so they don't miss a thing." The lure could be too strong for marketing departments to resist. "Businesses are going to be able to understand what kinds of people are the most passionate about them, and that's a really good signal for them to have," says Brian Blau, an analyst at Gartner. Just don't be surprised if Facebook changes the rules again at some point.