Animated Videos Tell Stories about Data, Security, Cloud and Other Technologies
READ THIS NEXT
Twitter tests e-commerce with new way to make purchases 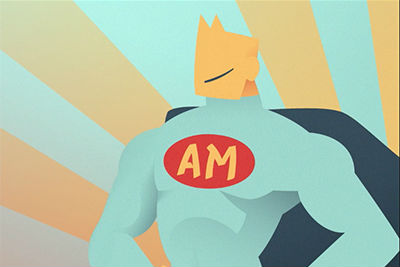 While Cisco has used Vine before to share technical information and industry statistics, this is the first time it has created a series of videos for Vine using storytelling, said Kirsten Chiala, digital content manager at Cisco's The Network, the company's technology news site.

"In the b-to-b space, the challenge is really to tell a complex story in an understandable way," Ms. Chiala said. "At The Network, we are always looking for new ways to translate our technology and what Cisco makes possible, and bring it to life for our audience."

Idea Hub, which started about six months ago, asks employees to submit ideas that are voted on by other employees; the top ideas go before a panel of judges. The winning idea each quarter gets funded by a budget that is set aside within the corporate communications group. The budget for the Vine campaign was not disclosed.

"We wanted to think outside the box in telling our most strategic and top-priority storylines," Ms. Chiala said. "We've seen a lot of Vines in the consumer space, but not a lot in b-to-b."

The six storylines for Cisco focus on data and analytics; security; innovation; cloud; digital; and the internet of things (or as Cisco calls it, the "Internet of Everything").

"We are really trying to provide thought leadership at the top of the funnel," Ms. Chiala said. "Our main focus is influencers in the tech space. Opening a new platform like Vine can help us expand the audience."

Cisco reached out to some of its top social influencers and internal subject-matter experts to come up with storylines for Vine, and used animation and claymation to create the six short videos.

In another animated video about security, companies are fighting off security threats. A large shield emerges to protect the companies, and new industries grow out of the shield.

Cisco plans to introduce one video a week, with corresponding content, such as links to articles about security and analytics.

"If people are coming back to read articles and are sharing those, and if influencers engage with the content, it will be a win," she said. 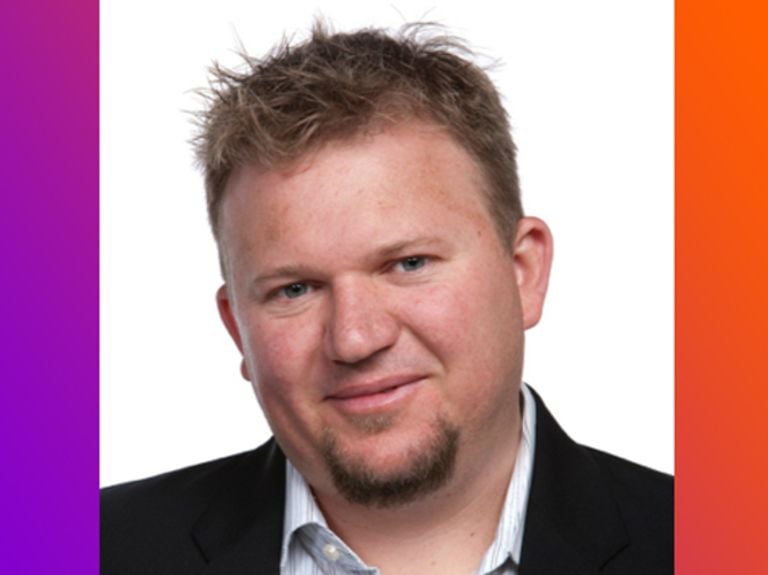