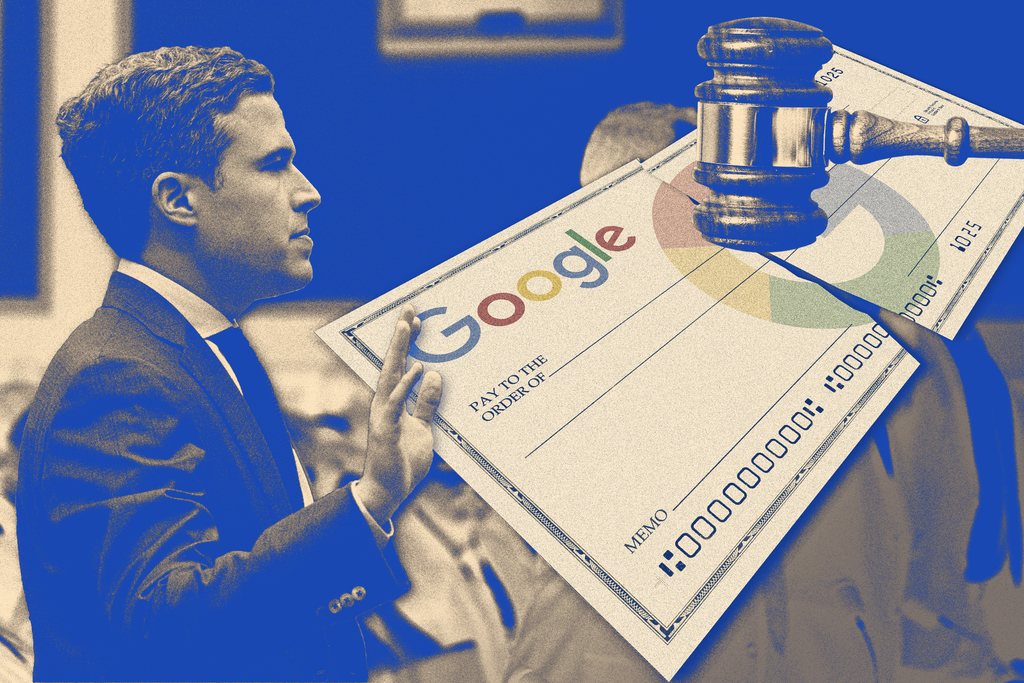 Google’s plans to roll out a checking-account service with Citigroup and a California credit union will likely meet with “stiff political opposition” amid consumer privacy concerns and rancor toward financial and tech companies, according to Cowen.

“There is a real debate about whether big tech or big banks are more politically toxic in Washington,” analyst Jaret Seiberg wrote in a note Wednesday. “We don’t see how combining the two will make either less contentious.”

Seiberg flagged the “intense scrutiny” aimed at other big-tech efforts to break into financial services. He cited the global focus on Facebook’s proposed stablecoin Libra and New York’s sex-discrimination investigation of the Goldman-Apple credit card. He expects hearings before Senate Banking and House Financial Services committees, perhaps as soon as December.

Washington is ultimately unlikely to block the partnership, but may subject it to “intense” federal and state oversight, Seiberg said, asking whether “the political and regulatory pressure is worth the benefits of the joint effort.”

If Cowen is “wrong and the political reaction is muted,” the door might be open for tech companies to seek Industrial Loan Company charters to more fully enter banking without working with existing banks, he added. “By contrast, a big uproar would tell us that Washington is not prepared for this outcome.”

Shares of Alphabet Inc., Google’s parent, gained about 0.2 percent in mid-day trading on Wednesday, while Citigroup fell about 0.6 percent. Bank stocks underperformed, with the KBW Bank Index down about 0.8 percent, after Federal Reserve Chairman Jerome Powell said in testimony before Congress that the current stance of monetary policy is likely to be sufficient, provided the economy stays on track.