Got a problem? If you live in New Jersey, or the New York metro area, Newark Mayor Cory Booker may have tried to solve it. The mayor's 1.3 million Twitter followers get a two-way dialogue with the mayor, and his exploits have achieved internet meme status.

He's not the mayor of Twitter, but he is reinventing the notion of public service in a digital age. That's why we're pleased to announce that Mayor Booker -- a likely candidate for the U.S. Senate -- and Nathan Richardson, CEO of #Waywire, will be keynote speakers at Ad Age's Digital Conference on April 16 in New York. 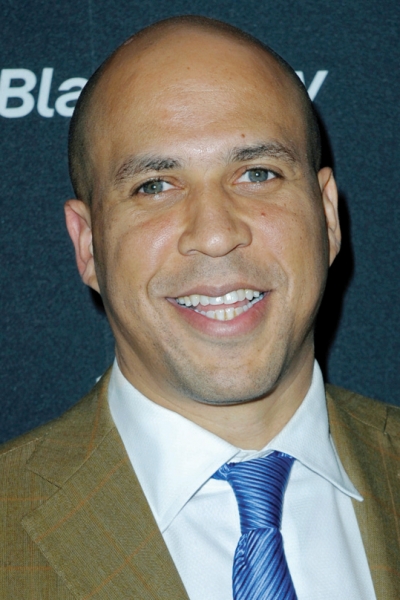 Mr. Booker isn't just a politician and civic problem-solver. He's also co-founder of #Waywire, an internet company with a similarly high-minded vision: Create a network that allows young people to build their own newswires of things they care about, as well as record and submit video responses.

The idea here is to elevate video of social or political import out of the maw of YouTube and celebrity-obsessed news sites and thus raise the level of discourse among a younger generation that says it's fed up with what's on offer from the mainstream media.

The company has partnerships with providers of news video such as Reuters and USA Today, plus a stellar list of backers including Oprah Winfrey; LinkedIn CEO Jeff Weiner; Google Chairman Eric Schmidt; Lady Gaga's manager, Troy Carter; and New York-based First Round Capital.

Mr. Booker and Mr. Richardson join an outstanding Ad Age Digital lineup of entrepreneurs, digital media and marketing execs and creatives at the forefront of reinventing marketing, advertising, communications and retail. Confirmed speakers for the two-day event include:

Oh, and one other special guest: you. To learn more and register, visit AdAge.com Events.